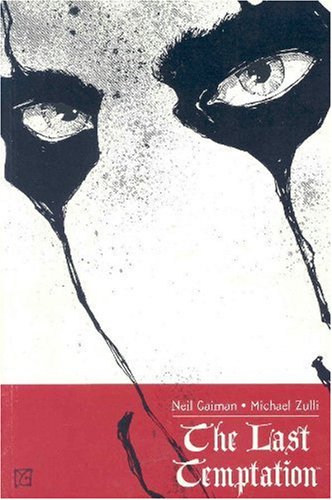 A spooky collaboration between novelist and comics writer Gaiman (; and see review of , above) and creepy shock rocker Cooper, this is the story of Steven, a boy with many fears: girls, ghost stories and growing up among them. On a dare, he steps into an odd theater and meets a mysterious, top-hatted showman, an Alice Cooper–like figure (complete with dark eye-circles) who offers him a way to avoid his fears by simply giving up his "potential" and staying forever in a dreamy netherworld of spirits and wraiths. And after encountering Mercy, a beautiful ticket-taker in the ghostly theater, Steven gives the offer serious consideration. Cooper is the inspiration for the Grand Guignol of this demonic theater, a chilling metaphor for the seductive allure of complacency and indolence. Gaiman's story is a whimsical horror tale about confronting the fears within, and Zulli's black-and-white illustrations have a dark, emotive line, presented in a brownish, bloodlike hue that makes even a mundane, autumnal street scene seem eerie and foreboding.