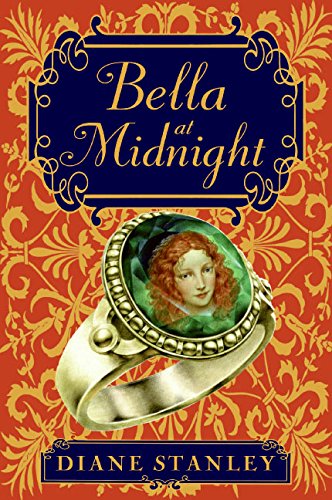 Stanley ( ) refashions Cinderella into a tale of intrigue set during the Middle Ages. The story unfolds from multiple points of view but focuses on Bella, a child of noble birth, who is given to a wet nurse by her grieving father after her mother's death in childbirth, and left there. After spending 13 happy years with this loving foster family and befriending a young prince named Julian (who had the same nurse), Bella is summoned back to her father, who has taken a second wife. Distraught by an unfamiliar household, run by her resentful new stepmother and two stepsisters, Bella grows terribly homesick and eventually learns that her Prince Julian, is in grave danger. She risks her life to warn the prince that there is a plot against him. With touches of magic and romance, the novel has the appeal of a fairy tale, but also offers a generous supply of suspense and a well-researched presentation of Medieval social structures, revealing the chasm that exists between classes and the fragile bridges that form between nobility, merchants and peasants. Stanley also adds a feminist twist: like the Cinderella of old, Bella rises above her circumstances, is aided by a fairy godmother figure and even receives a gift of glass slippers. But unlike Cinderella, she is proactive in seeking out her prince and manages to single-handedly bring about an end to a decades-long war. Ages 10-up.