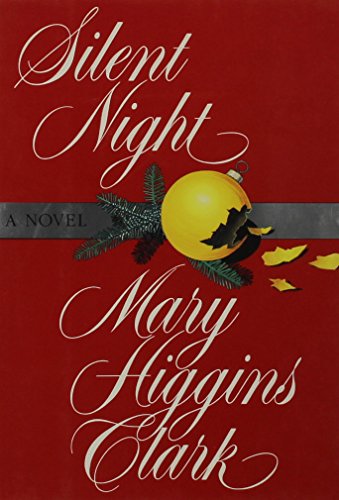 Clark's favored theme of endangered kids (Where Are the Children?, etc.) meshes here with a parable of faith; but, despite swift pacing, the predictability of the story line undercuts the suspense. Catherine Dornan is in Manhattan with her two sons because her husband, Tom, an Omaha pediatrician, is hospitalized there for leukemia and has just had his spleen removed. When a troubled stranger, Cally Hunter, makes off with Catherine's wallet, seven-year-old Brian Dornan doggedly pursues her because the wallet contains a St. Christopher medal that saved the life of his grandfather in WWII, by deflecting a bullet. Brian believes that the medal will save his dad's life, too, as his grandmother has predicted, and he is determined to get it back. Enter Jimmy Siddons, Cally's brother, a cop killer escaped from Riker's Island prison, who abducts Brian, holding him hostage at gunpoint as he heads for Canada in a stolen car. In the finale, as Catherine prays during Mass at St. Patrick's Cathedral, the cops and Siddons, Brian at his side, engage in a high-speed chase, in which the St. Christopher medal becomes vital to the boy's safety. Clark blatantly, if cleverly, pulls all the sentimental strings here, but most readers will find this a heartwarming, affirmative tale of the power of faith. 750,000 first printing; Literary Guild main selection; simultaneous S&S audiotape. (Oct.)
close
Details