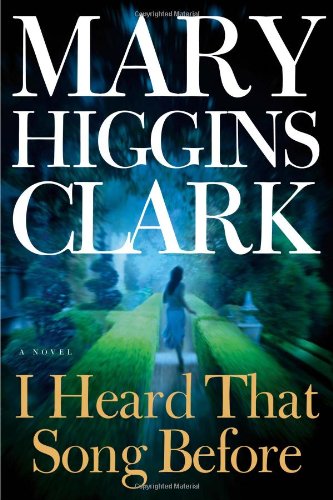 I Heard That Song Before

At the start of bestseller Clark's riveting new novel of suspense, Kay Lansing recalls her first visit as a six-year-old to the Carrington estate in Englewood, N.J., where her father worked as a landscaper. Twenty-two years later, she returns to ask the present owner, Peter Carrington, if she can use the mansion for a fund-raiser. The two fall madly in love, and after a whirlwind courtship, they marry despite the shadow of suspicion that hangs over Peter regarding the death of a neighbor's daughter two decades earlier and the drowning of his first wife four years before. After an idyllic honeymoon, the couple return to New Jersey, where a magazine article has caused the police to reopen the cases. The subsequent discovery of two bodies buried on the estate causes even Kay to doubt her husband's innocence. Clark ( ) deftly keeps the finger of guilt pointed in many directions until the surprising conclusion.