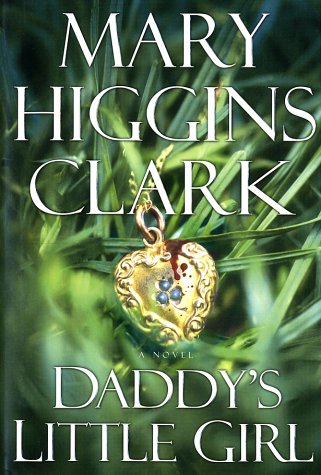 Writing in the first person—a rarity for this veteran author—has inspired and energized Clark. Her 21st novel of intrigue is her best in years, a tightly woven, emotionally potent tale of suspense and revenge. Clark's new heroine is Atlanta investigative journalist Ellie Cavanaugh, who was seven when her sister, Andrea, 15, was beaten to death by 20-year-old Rob Westerfield, scion of the wealthiest family in a small Westchester town. Now Westerfield is up for parole, so Ellie, now 30, returns home to speak out against him. When Westerfield is released, Ellie begins to write a book aimed at re-proving his guilt. Digging for evidence, she uncovers clues that Westerfield may have committed another murder as a youth, but that digging also enrages the Westerfields and other town members who think the man was railroaded. Before long, Ellie's life is in danger, as someone breaks into the house she's staying in, then later sets fire to it, nearly killing her, and as Westerfield himself begins to shadow her moves. What makes this novel work isn't only the considerable tension Clark teases from Ellie's precarious position, but the thoughtful backgrounding to the action. Ellie is cast as a lonely woman, without a lover and estranged from her father and half-brother: will she accept one or the other into her guarded life?; and she carries a heavy load of guilt for her sister's death, wondering at times if she is blinded by her thirst for vengeance. With its textured plot, well-sketched secondary characters, strong pacing and appealing heroine, this is Clark at her most winning.