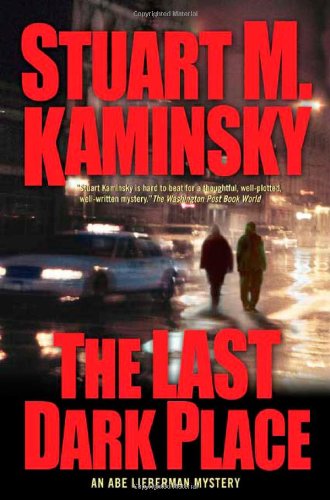 Edgar-winner Kaminsky's eighth Abe Lieberman mystery (after 2002's ) gets off to a dramatic start. After a prologue in which a gunman confronts a young Lieberman in the middle of a morning prayer service in 1969, the action flashes forward 33 years to find the sardonic 60-something Chicago cop handcuffed to the same gunman, a professional assassin facing extradition back to the Windy City. When an unassuming elderly janitor shocks the veteran lawman by gunning down the assassin in the airport, Lieberman takes on the thankless task of identifying the person who ordered the hit. As that inquiry proceeds, Lieberman tries to defuse a Latin-Asian gang war. Meanwhile, Lieberman's Irish partner, Bill Hanrahan, juggles a rape case and a stalker who's targeting his pregnant wife. Long on vigilante justice, the book succeeds more as a character study than as a whodunit, though the resolution of the sexual-assault inquiry does contain a decent twist. The confluence of the plot threads might strike some as far-fetched, but Kaminsky's sympathetic hero and his believable family relationships make this an entertaining crime novel that should send new readers in search of its predecessors.