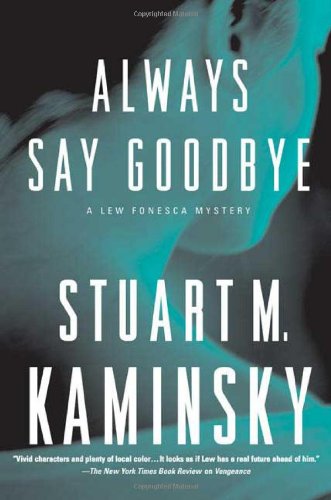 In MWA Grand Master Kaminsky's psychologically layered fifth Lew Fonesca mystery (after 2005's ), the Sarasota, Fla., process server and occasional PI emerges from his clinical depression to start tracking down the hit-and-run driver who killed his wife, Catherine, in Chicago four years earlier. But moments after his tow-truck-driver brother-in-law, Franco, picks him up at Midway Airport, they realize a car is following them. Digging up the past proves to be dangerous work, as Lew finds himself caught between two warring assassins-for-hire who believe Catherine, a prosecutor, had compiled a file of evidence against them and that Lew might know of its existence. Kaminsky paves Lew's road from depression to acceptance of Catherine's death with sufficient bumps and frissons to keep readers hurtling along to the very end.