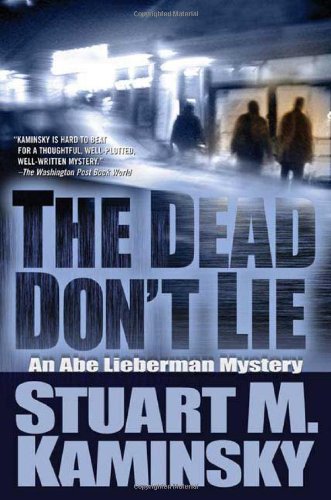 MWA Grand Master Kaminsky's 10th Abe Lieberman mystery (after 2006's ) will mostly appeal to longtime fans. Lieberman, a living legend on the Chicago police force, is drawn into a series of murders centered on the search for a long-lost journal rumored to prove that the Turks were not responsible for the horrific massacre of Armenians in the early 20th century. His longtime partner, Bill Hanrahan, is preoccupied with the birth of his newest child as well as some amateurish thugs who stumble into a more complicated crime during an attempted mugging. In addition, Lieberman is distracted by the interplay of personalities at his family synagogue. The minor story lines distract from the central plot, which also suffers from a lack of plausibility, while the intended light touch won't work for all readers.