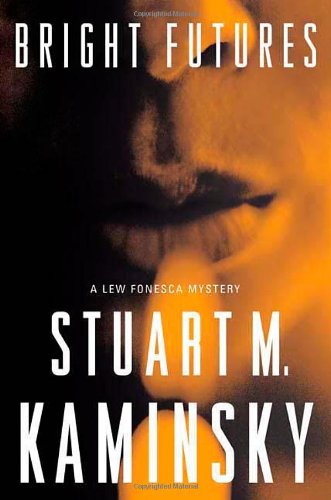 At the start of the superb sixth Lew Fonesca hard-boiled whodunit (after 2006’s ) from MWA Grand Master Kaminsky, 17-year-old Greg Lagerman, a student at a school for the gifted, hires Fonesca, who’s been working as a process server in Sarasota, Fla., since losing his wife to a hit-and-run driver in Chicago, to exonerate a friend, 17-year-old Ronnie Graell. Graell stands accused of bludgeoning to death an eccentric wealthy politician whose most recent crusade was against a college financial-aid program. Given that the bloodstained suspect was found next to the corpse, Fonesca has his work cut out for him. The gumshoe’s initial probes soon place him in the crosshairs of an unknown assailant. Kaminsky provides enough twists and turns to keep most readers guessing, but the book’s power comes from the compelling portrayal of Fonseca, who still suffers emotionally from his wife’s death, but continues to strive to move forward.