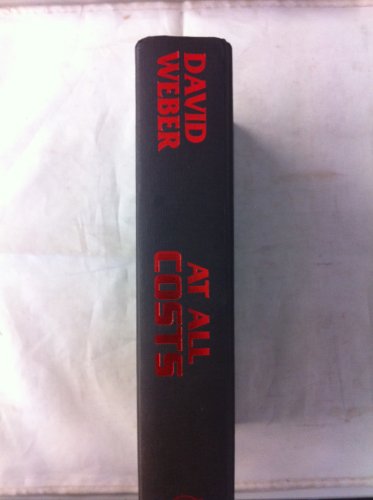 Nobody does space opera better than Weber, and his heroine, Honor Harrington, introduced in (1993), remains as engaging as ever in the latest tome to chronicle her adventures. At the start, intelligence agents of the newly democratic Republic of Haven detect a hidden hand behind their renewed hostilities with the Star Kingdom of Manticore. As the Havenites struggle to convince their foes that they are being manipulated by common enemies among the genetic slave trade, the Manticoreans force their hand until there's no alternative but the Mother of All Space Battles. Weber manages to invert the respective moral positions of his sides quite adroitly, showing how emotion and prejudice can impair even the finest among us. The sweep of interstellar conflict contrasts with developments in Honor's personal life that could have been maudlin, but succeed in being highly moving. Reading like a fusion of Horatio Hornblower, Robert A. Heinlein and Tom Clancy, this is easily the best installment in the series to date; one can well imagine that when future star warriors develop their tactics, Weber's narratives will provide a template.