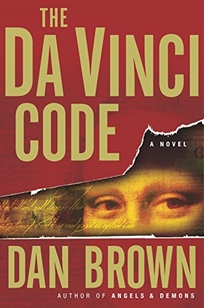 THE DA VINCI CODE
Dan Brown, Author . Doubleday $24.95 (454p) ISBN 978-0-385-50420-1
What if Jesus Christ had a tryst with Mary Magdalene, and the interlude produced a child? Such a possibility—yielding a so-called royal bloodline—provides the framework for Brown's latest thriller (after Angels and Demons), an...
READ FULL REVIEW DECEPTION POINT
Dan Brown, Author . Pocket $25 (384p) ISBN 978-0-671-02737-7
Struggling to rebound from a series of embarrassing blunders that have jeopardized its political life at the start of this lively thriller, NASA makes an astounding discovery: there is a meteor embedded deep within the arctic ice. And it isn't...
READ FULL REVIEW 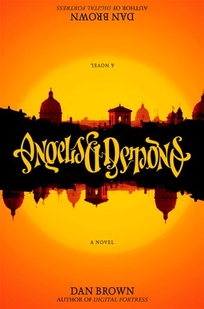 The Lost Symbol
Dan Brown, Author Doubleday $29.95 (509p) ISBN 978-0-385-50422-5
After scores of Da Vinci Code knockoffs, spinoffs, copies and caricatures, Brown has had the stroke of brilliance to set his breakneck new thriller not in some far-off exotic locale, but right here in our own backyard. Everyone off the bus, and...
READ FULL REVIEW 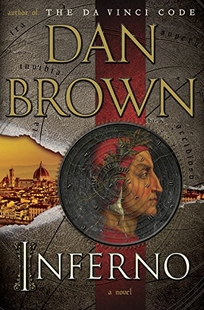 Inferno
Dan Brown. Doubleday, $29.95, (463p) ISBN 978-0-38553-785-8
The threat of world overpopulation is the latest assignment for Brown's art historian and accidental sleuth Robert Langdon. Awakening in a Florence hospital with no memory of the preceding 36 hours, Langdon and an attractive attending physician with
READ FULL REVIEW 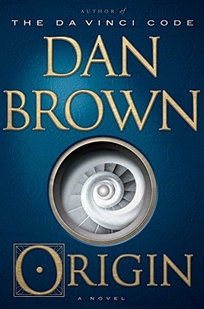 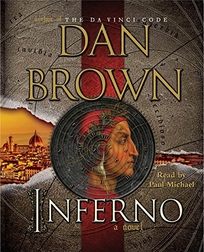 Inferno
Dan Brown, read by Paul Michael. Random House Audio, unabridged, 14 CDs, 17.25 hrs., $50 ISBN 978-0-8041-2876-6
Harvard Professor Robert Langdon returns for another globetrotting adventure in Brown’s latest. Awakening in an Italian hospital room, Langdon is suffering from short-term amnesia. He has no idea what’s happened to him during the past few days or...
READ FULL REVIEW 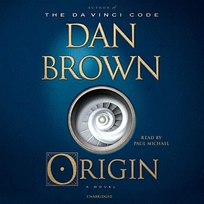 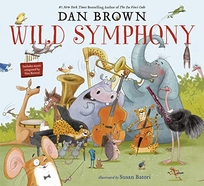