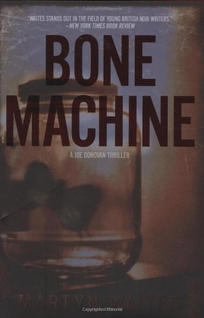 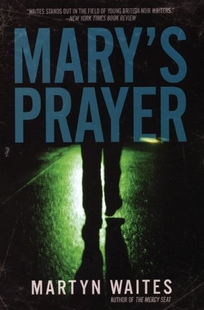 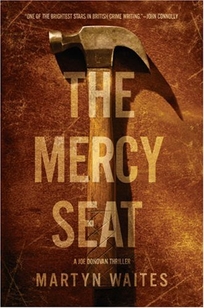 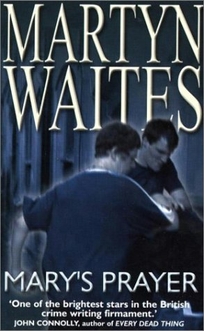 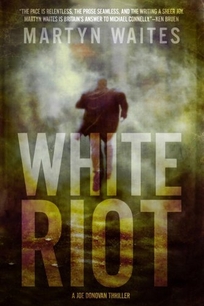 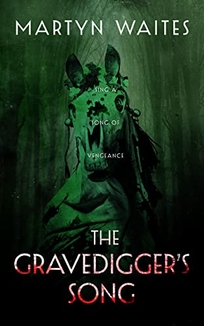 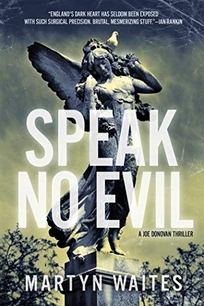 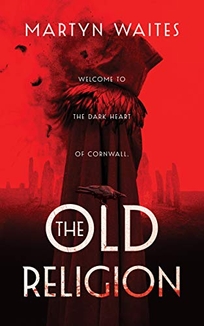 The Old Religion
Martyn Waites. Blackstone, $26.99 (386p) ISBN 978-1-9825-4875-9
Tom Killgannon, the hero of this uneven gothic mystery from Waites (The Woman in Black: Angel of Death), has settled in St. Petroc, Cornwall, to try to shed a former life he led in another part of England. One stormy day, a troubled, frightened...
READ FULL REVIEW 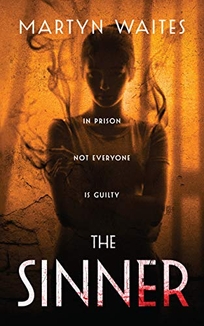