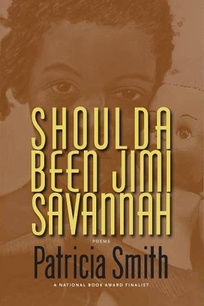 Shoulda Been Jimi Savannah
Patricia Smith. Coffee House (Consortium, dist.), $16 trade paper (116p) ISBN 978-1-56689-299-5
In her title poem, Smith describes her mother and father debating what to call her. Smith’s mother bestowed on the poet a name fitting for a woman that would “never idly throat the Lord’s name or wear one/ of those thin, sparkled skirts that flirted
READ FULL REVIEW 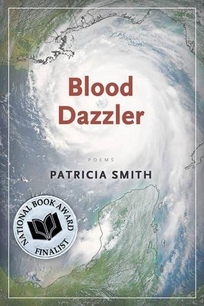 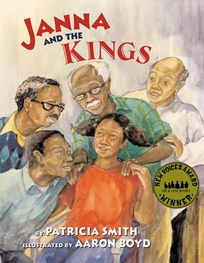 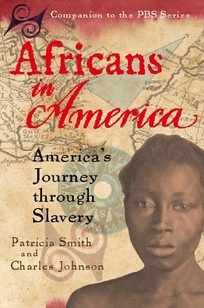 Africans in America: America's Journey Through Slavery
Patricia Smith, Author, Charles Johnson, Author, Wgbh Series Research Team, Author Houghton Mifflin Harcourt (HMH) $30 (512p) ISBN 978-0-15-100339-6
Designed to complement a PBS series of the same name, this is much more than a companion book. A monumental research effort wed with fine writing has produced a work that can stand on its own. Studded with a dozen short stories by Johnson, the NBA-wi
READ FULL REVIEW 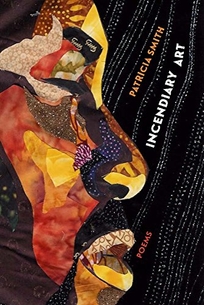 Incendiary Art
Patricia Smith. Triquarterly, $18.95 trade paper (112p) ISBN 978-0-8101-3433-1
Using the 1955 murder of 14-year-old Emmett Till as her anchor, Smith (Shoulda Been Jimi Savannah) explores how the lives of black Americans get cut short by racism, particularly by white fear of black masculinity. She opens this rich and cutting...
READ FULL REVIEW 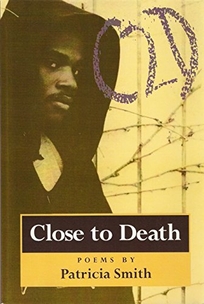 Close to Death: Poems
Patricia Smith, Author Zoland Books $15 (128p) ISBN 978-0-944072-35-6
``A daughter who grew to write screams / can't bring you back,'' Smith writes about her murdered father. In another admittedly autobiographical poem, she describes her teenage son witnessing the murder of his friend. Fueled by passion and a sense of
READ FULL REVIEW 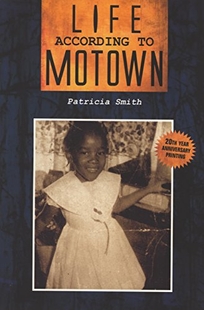 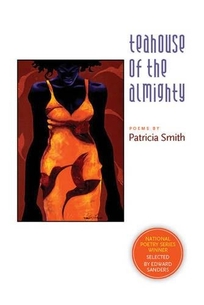 Teahouse of the Almighty
Patricia Smith, Author . Coffee House $15 (91p) ISBN 978-1-56689-193-6
Smith appears to be that rarest of creatures, a charismatic slam and performance poet whose artistry truly survives on the printed page. Present at the creation of the slam in early-'80s Chicago and included in seminal films and anthologies,...
READ FULL REVIEW 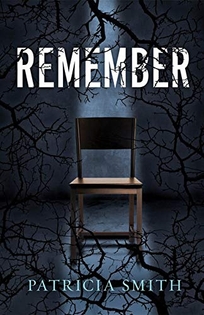