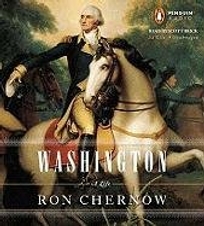 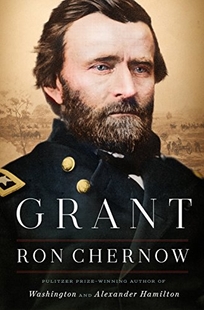 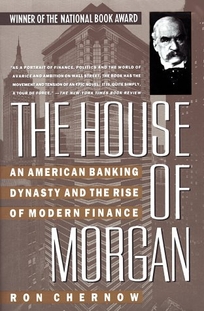 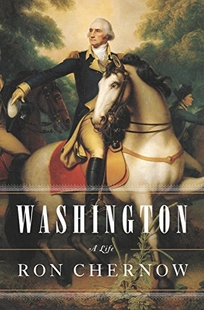 Washington: A Life
Ron Chernow, Penguin, $40.00 (904p) ISBN 9781594202667
In his introduction, veteran biographer Chernow is clear about his goals. Using the recent "explosion of research," he wants to render George Washington "real" and "credible," to replace "frosty respect" with "visceral appreciation." In many...
READ FULL REVIEW 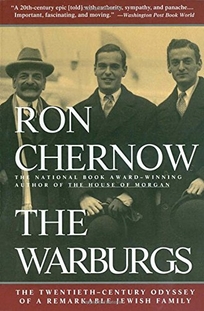 The Warburgs: The Twentieth-Century Odyssey of a Remarkable Jewish Family
Ron Chernow, Author Vintage Books USA $24 (880p) ISBN 978-0-679-74359-0
The rich, sprawling story of 400 years of a German-Jewish banking family by the author of The House of Morgan . (Aug.)
READ FULL REVIEW 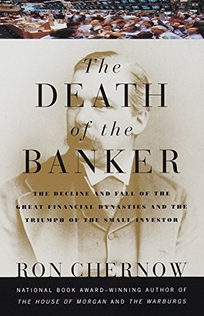 The Death of the Banker: The Decline and Fall of the Great Financial Dynasties and the Triumph of the Sma LL Investor
Ron Chernow, Author Vintage Books USA $13.95 (144p) ISBN 978-0-375-70037-8
Chernow, author of The Warburgs and the National Book Award-winning The House of Morgan, strays somewhat from his trademark biographies in this trio of essays. True, two essays, ""J. Pierpont Morgan"" and ""The Warburgs,"" revisit past scholarship,...
READ FULL REVIEW 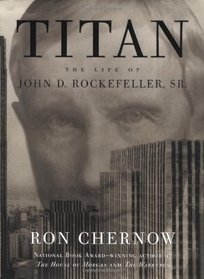 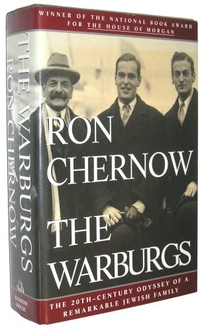 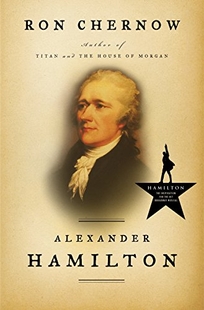 ALEXANDER HAMILTON
Ron Chernow, Author . Penguin Press $35 (832p) ISBN 978-1-59420-009-0
After hulking works on J.P. Morgan, the Warburgs and John D. Rockefeller, what other grandee of American finance was left for Chernow's overflowing pen than the one who puts the others in the shade? Alexander Hamilton (1755–1804) created...
READ FULL REVIEW
ADVERTISEMENT
More from pw