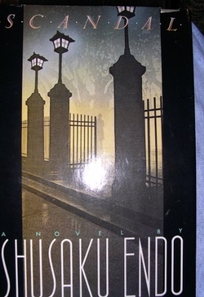 Scandal
Shusaku Endo, Author Dodd Mead $0 (261p) ISBN 978-0-396-09320-6
In this chilling, incisive study of the secret fears and obsessions of an aging writer, eminent Japanese author Endo examines the uncertain territory that lies between studying acts of violence and depravity and committing them. At 65, the writer...
READ FULL REVIEW 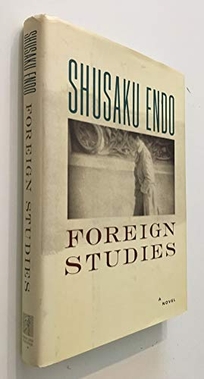 Foreign Studies
Shusaku Endo, Author Simon & Schuster $18.45 (0p) ISBN 978-0-671-70333-2
Elegantly divided into three sections, this 1965 novel by the celebrated Japanese author of Scandal calibrates the dislocation of Easterners transplanted to the West. ``A Summer in Rouen,'' set shortly after WW II, follows the recipient of a church-s
READ FULL REVIEW 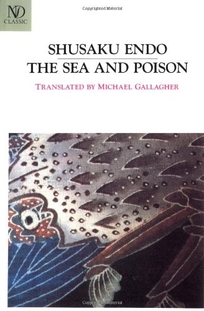 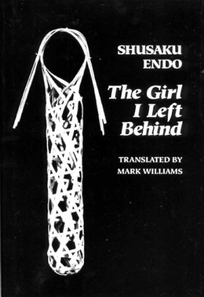 The Girl I Left Behind
Shusaku Endo, Author, Mark Williams, Translator New Directions Publishing Corporation $25.95 (194p) ISBN 978-0-8112-1303-5
``Some 35 years have passed since I wrote this novel and, on rereading it, I am struck by the immature technique revealed in certain places.'' So writes Endo (Deep River) in a candid afterword. Endo, Japan's foremost Catholic novelist, is a good...
READ FULL REVIEW 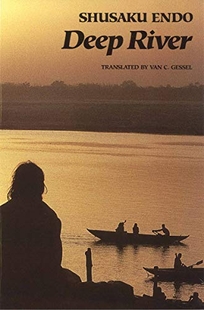 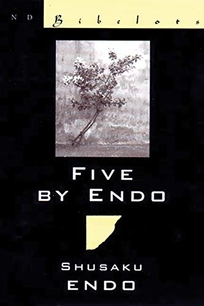 Five by Endo
Shusaku Endo, Author, Van C. Gessel, Translator New Directions Publishing Corporation $7 (96p) ISBN 978-0-8112-1439-1
Not as well known in the West as Mishima or Kawabata, the late Endo is one of Japan's most revered novelists, his most famous work being Silence, in which the Roman Catholic author deals with the torture and martyrdom of Christians in 17th-century...
READ FULL REVIEW 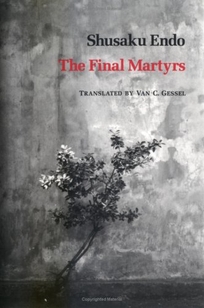 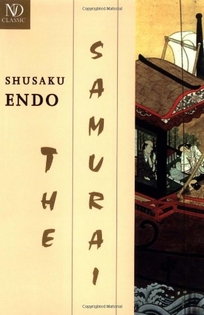 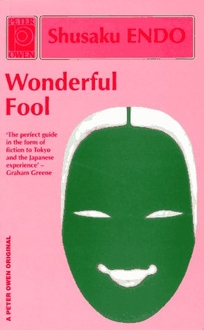