In Rob Hart’s stellar new SF thriller, The Paradox Hotel, the U.S. government is losing money on the Einstein Intercentury Timeport, despite charging the 1% “hundreds of thousands of dollars to see the first-ever public showing of Hamlet or visit the Library of Alexandria.” As part of a privatization initiation, several trillionaires arrive at the Paradox Hotel to make their proposal to buy the timeport. Their presence is a headache for hotel security head January Cole, who’s suffering deleterious side effects from entering the time stream frequently and overwhelming grief from the accidental death of her lover, Mena. When January sees a stabbed corpse in a guest room that no one else can see, she’s not sure if there’s a murder to investigate—or if it’s an apparition that’s a symptom of her illness. The twists keep coming in this impressive melding of creative plotting and three-dimensional characters.

When I’m reading a sci-fi thriller, there are three things I’m looking for: world-building, twists so good they make me jealous, and how those elements turn a lens back on the modern day and the issues we’re grappling with—whether they’re concrete issues such as the healthcare system, global warming, and class structures, or philosophical ones, like what it means to be human, to live in a society, and to love each other the best we can. History is full of sci-fi thrillers that do all this and more; here are 10 recent ones that knocked me for a loop. 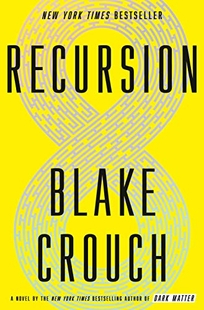 I’ve always been a fan of Blake’s, but Recursion really did it for me, and definitely helped lay the groundwork for The Paradox Hotel, because it showed me how you can work with weird time-travel concepts while at the same time writing an absolutely ripping thriller that never takes away from the journey of the characters. I really love the way it just gets bigger and crazier, but still remains grounded in both logic and character. 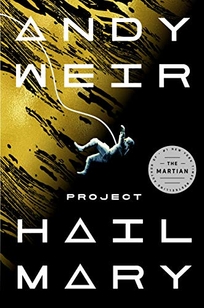 I loved Weir’s The Martian. It’s one of the few books that I finished, then went back and reread parts, because it felt like such a magic trick of a book. Somehow Project Hail Mary one-upped that. I cracked it open one day, expecting to check out the first few chapters, and ended up ordering takeout and staying up until 3 a.m. to finish it. I’m not going to spoil it—the joy really is in the discovery—other than to say it’s about a guy who wakes up on a ship next to a dead body and has to figure out how he ended up there, and why. From there it goes into unexpected and brilliant directions. 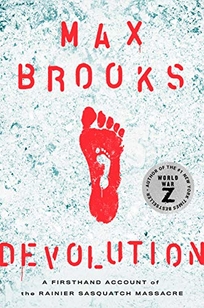 Here’s what I loved about this book: The first hundred pages or so are about a sustainable community in the Pacific Northwest that is suddenly isolated by a volcanic eruption at Mt. Rainier, sending the various members of the community into survival mode. And if the book was just about that, it still would have been great. But then a family of bigfoots show up to wreak havoc. This is another one that I started and finished in the same day. 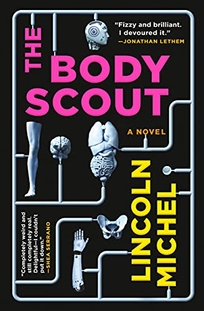 4. The Body Scout by Lincoln Michel

Lincoln Michel is juggling a lot of strange concepts here, from Big Pharma-owned baseball teams to an industry built around body modifications, and it comes together in the best way—by spinning out a fantastical world that turns a spotlight on a lot of the nonsense we’re dealing with today, especially in the realm of healthcare. It’s very smart and very timely and just a fantastic, noir-tinged murder mystery that feels faithful to the genre while laying some brand-new track. 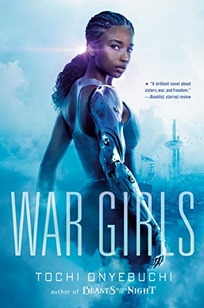 If you enjoyed Black Panther and want to dig a little deeper into Afrofuturism, this is a fantastic place to start. War Girls uses the Nigerian Civil War in the 1960s as the foundation for a story about climate change and nuclear proliferation and body augmentation and the horrors of war. But it’s rooted in some really deep, really thoughtful character work. 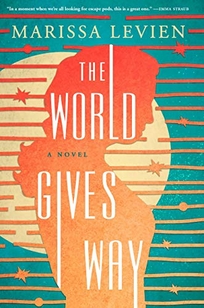 This one hit a lot of my sweet spots: it’s about a generation ship bringing humans to a new home and focuses on an indentured servant trying to work off the cost of her slot onboard. And then something goes wrong with the ship—this giant, bustling world that’s so big and so well-imagined it feels like its own planet—and it turns into a story of survival… where surviving may not be possible. From the social commentary to the world-building, this is superb on every level, including the thoughtful—and daring—ending. 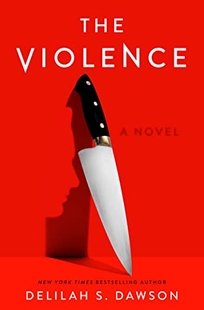 7. The Violence by Delilah Dawson

I’m not sure this 100% counts as sci-fi—it’s about a pandemic that sparks murderous rages in people—but it’s set a few years in the future and it has some really smart commentary about how Covid-19 changed things, so I’m including it! I got asked to blurb this and it was so good that I was intimidated. Because it’s not just a really smart look at the world—it’s an intimate and thoughtful portrait of abuse and power, and how those things ripple through generations. 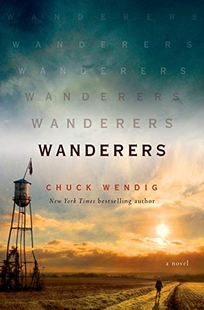 Another pandemic book! This thing is a beast—800 pages—and I read it in three days. People like to joke that between this and my previous novel The Warehouse, Chuck and I together predicted nearly all the parameters of the Covid-19 pandemic. Which… is not entirely inaccurate? Seriously, it’s amazing to think he wrote this in the before times, because of how much it gets right. But it’s also just a really good, really smart novel with an incredible cast of characters and some really fun plot twists.

9. The Sleepless by Victor Manibo

Full disclosure: I mentored Victor on this book in a program called Pitch Wars, and it doesn’t come out until August, but it’s worth putting on your radar. It’s about a pandemic that causes a portion of the population to suddenly find they don’t have to sleep, with no (apparent) side effects. From there it turns into a story about bio-hacking and evil corporations and what makes us human. Manibo is a writer to watch; I think we’re going to see some great things out of him in the future. 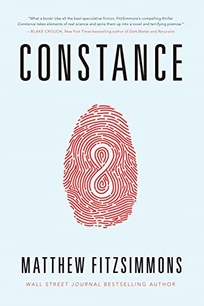 A murder mystery with clones? Sign me up. Matthew FitzSimmons crafted a captivating thriller with a ton of fantastic world-building and clever turns, and sure, that could be enough on its own, but he uses it as an opportunity to explore ethical questions related to both science and what it means to be human.