More To Come 402: The Year and the Decade In Review 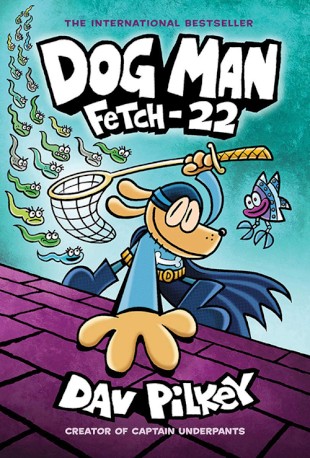 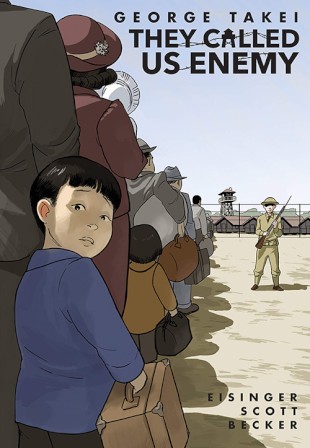 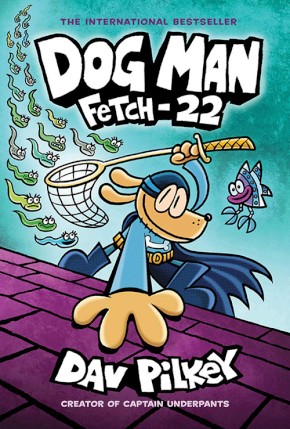 This week the More to Come crew—Calvin Reid, Heidi “The Beat” MacDonald and Kate Fitzsimons— recount the biggest stories of 2019: new comics publishers, comics retailing, Critics Poll winner George Takei, and the meteoric rise of kids’ comics resulting in Dog Man creator Dav Pilkey as PW’s Person of the Year; and they recap the past decade reviewing the increasing diversity of creators and characters, the rebound of the US manga market, crowdfunding, and comics on TV/film, and streaming media.
Listen here or click these links to subscribe to PW's podcasts on iTunes:
PW Radio | PW Comics World | PW KidsCast | PW LitCast | PW FaithCast