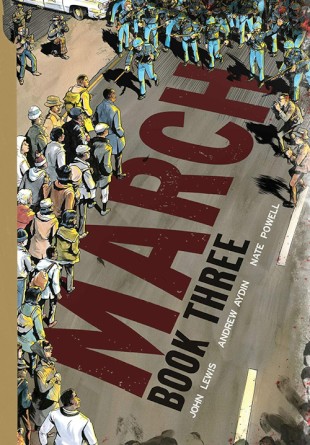 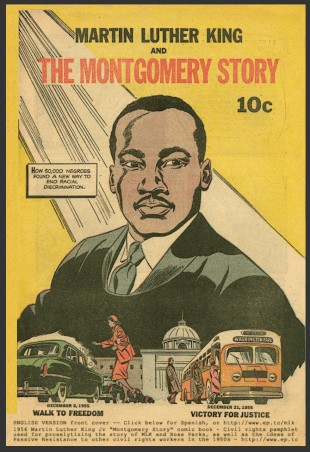 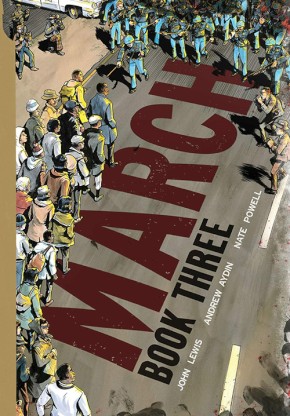 This memorial tribute to the late Rep. John Lewis features two interviews between Calvin Reid and Andrew Aydin, co-author of Lewis's acclaimed graphic memoir, the ‘March’ trilogy. In the first, recorded in 2013, Aydin discusses a comic book precursor to ‘March’: a legendary 1957 comic book, ‘Martin Luther King Jr. and the Montgomery Story’, an account of nonviolent disobedience as a tactic; in the second from 2016 at Awesome Con, Aydin recounts finishing the third and final volume of the series.
Listen here or click these links to subscribe to PW's podcasts on iTunes:
PW Radio | PW Comics World | PW KidsCast | PW LitCast | PW FaithCast