More To Come 190: Lance Fensterman on the growth of comic cons around the world 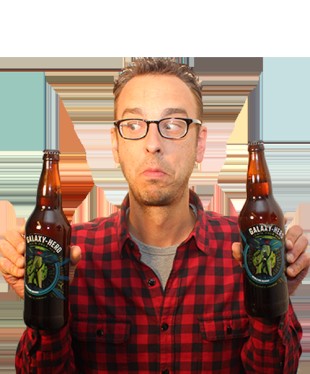 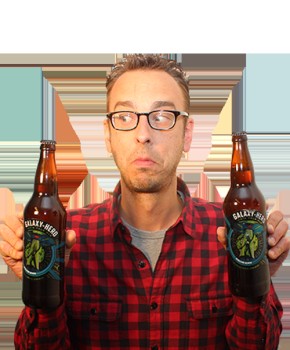 This week on More to Come, Heidi "The Beat" MacDonald interviews Lance Fensterman, global vp of Reed Pop pop culture conventions about the international expansion of Reed Pop and the comic con circuit as a whole; jetsetting to China, India, France, Australia, Singapore and more; how to create a major comic con for a country where they're new; growing pains, venues, unique challenges, and more from the backstage of comic con creation on More To Come
Listen here or click these links to subscribe to PW's podcasts on iTunes:
PW Radio | PW Comics World | PW KidsCast | PW LitCast | PW FaithCast