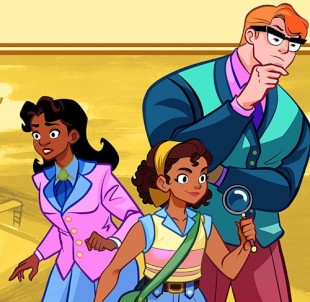 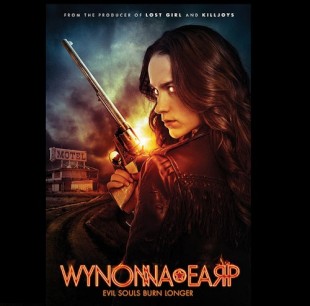 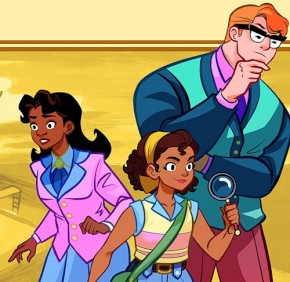 This week on More to Come, Heidi "The Beat" Macdonald interviews two comics creators that will be a part of Rebirth, DC's new publishing initiative: Hope Larson, co-creator of 'Goldie Vance', is the new writer for Batgirl, and Tom King, co-creator of 'Sheriff of Babylon', will now write Batman; Heidi also interviews Beau Smith creator of IDW's 'Wynnona Earp', a comic about a paranormal bounty hunter who is the great-granddaughter of Wyatt Earp, now made into a SyFy network TV show.
Listen here or click these links to subscribe to PW's podcasts on iTunes:
PW Radio | PW Comics World | PW KidsCast | PW LitCast | PW FaithCast