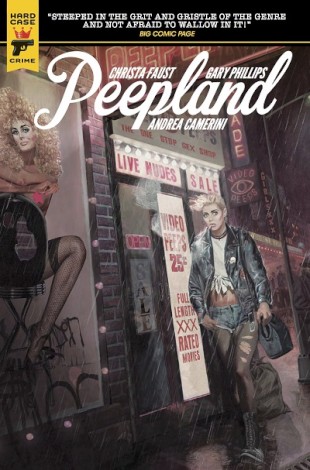 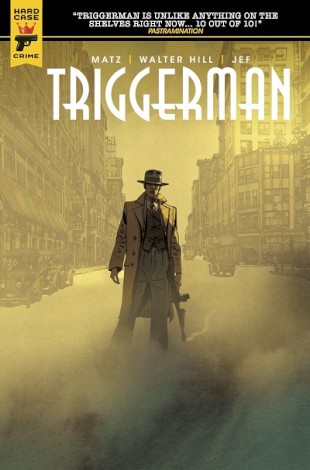 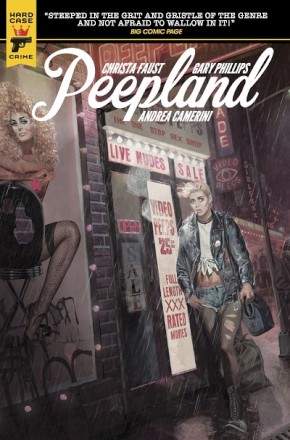 This week on More To Come, Calvin interviews Charles Ardai, founder of Hard Case Crime, a book imprint specializing in classic reprints and original works of hardboiled crime fiction, about the imprint’s comics line, including 'Triggerman,' the story of a 1930s mob hit man, and 'Peepland,' set in the sex peepshow booths of 1980s Times Square. He also talks to the Peepland creative team, novelists Christa Faust and Gary Phillips, about Faust's time as a sex worker in the very peepshows she writes about.
Listen here or click these links to subscribe to PW's podcasts on iTunes:
PW Radio | PW Comics World | PW KidsCast | PW LitCast | PW FaithCast