More To Come 266: Legend of the Galactic Heroes Interview 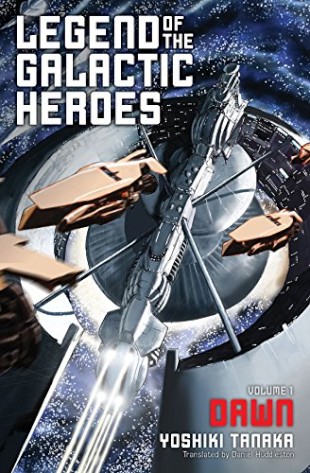 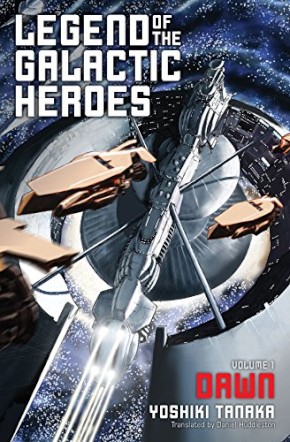 This week on More To Come, Kate interviews Nick Mamatas, editor of Haikasoru, Viz Media’s Japanese prose sci-fi imprint, about its first-time English translation of Yoshiki Tanaka’s Legend of the Galactic Heroes, a classic series of epic sci-fi novels first published in 1984. Mamatas discusses the latest novel release, the challenges of translation, a new manga and anime adaptation in Japan, and a new English translation of the series’ 1990’s anime that began streaming on the Hidive platform.