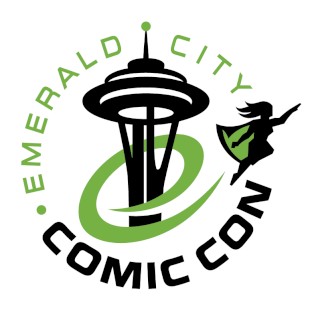 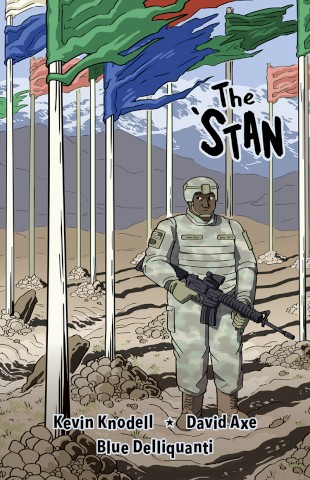 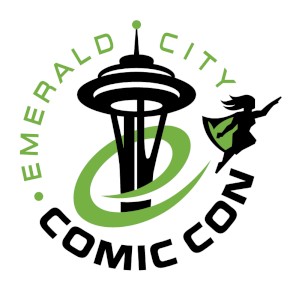 This week on More to Come Heidi 'The Beat' MacDonald reports on her trip to Portland and to ComicsPro, the comics retailers association, and to Emerald City Comic Con in Seattle. The More to Come crew also discuss the departure of IDW editor in chief Chris Ryall, survey a lot of news on Marvel and DC, as well as Dead Reckoning, the new graphic novel imprint of the Naval Institute Press, PW's annual Comics Retailers Survey, and introduce Star Gazing, a new segment with reviews editor Meg Lemke.
Listen here or click these links to subscribe to PW's podcasts on iTunes:
PW Radio | PW Comics World | PW KidsCast | PW LitCast | PW FaithCast