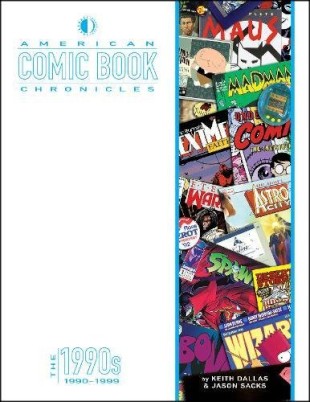 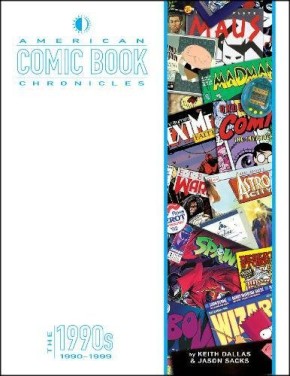 This week on More to Come, Heidi 'The Beat' MacDonald interviews writer Jason Sacks, co-author of the upcoming book 'American Comic Book Chronicles: The 1990's', the latest volume in Two Morrows's decade by decade history of American comics, about the heady highs and massive lows of comics in the 90's, from the boom days of 'The Death of Superman' and the founding of such publishers as Image, Valiant and Malibu, to the shock of the crash in sales after the comic collecting boom ended.
Listen here or click these links to subscribe to PW's podcasts on iTunes:
PW Radio | PW Comics World | PW KidsCast | PW LitCast | PW FaithCast