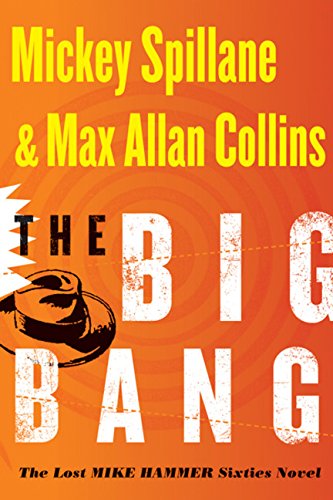 Drawing on an unpublished partial Spillane manuscript dating from the '60s, Collins resurrects Spillane's randy, two-fisted New York City PI, Mike Hammer, in a mystery likely to appeal only to Hammer fans. When Hammer intervenes to save a bike messenger from a mugging, two of the assailants wind up dead and a third in critical condition at Bellevue. After following up with the victim, the detective suspects the motive for the attack is more complicated than the police believe. The trail leads him to a recent player in the city's narcotics trade nicknamed the Snowbird. Along the way, Hammer becomes a target, possibly of a local mob boss, and falls into bed with one of the many attractive women he meets. Whatever his share in this stock crime tale, Shamus-winner Collins displays none of the gifts for character, setting, and narrative that distinguish his Nate Heller series ( , etc.).