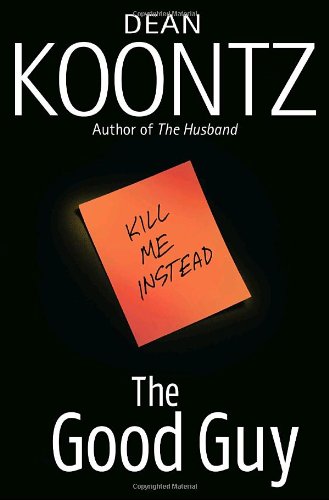 Bestseller Koontz (The Husband) delivers a thriller so compelling many readers will race through the book in one sitting. In the Hitchcockian opening, which resembles that of the cult noir film Red Rock West (1992), Timothy Carrier, a quiet stone mason having a beer in a California bar, meets a stranger who mistakes him for a hit man. The stranger slips Tim a manila envelope containing $10,000 in cash and a photo of the intended victim, Linda Paquette, a writer in Laguna Beach, then leaves. A moment later, Krait, the real killer, shows up and assumes Tim is his client. Tim manages to distract Krait from immediately carrying out the hit by saying he’s had a change of heart and offering Krait the $10,000 he just received. This ploy gives the stone mason enough time to warn Linda before they begin a frantic flight for their lives. While it may be a stretch that the first man wouldn’t do a better job of confirming Tim’s identity, the novel’s breathless pacing, clever twists and adroit characterizations all add up to superior entertainment. (May 29)