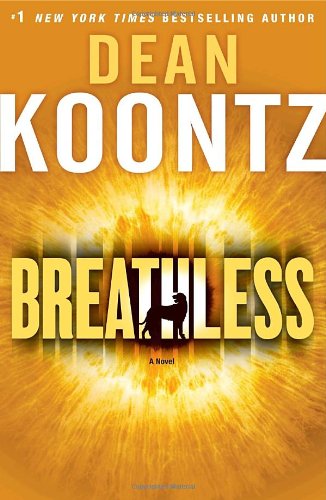 Bestseller Koontz ( ) delivers a hard-to-classify stand-alone set near the Rocky Mountains that will appeal more to fans of his Odd Thomas books than those partial to his Hitchcockian thrillers. While out for a walk, reclusive Grady Adams and his wolfhound, Merlin, spot two white furry animals “as large as midsize dogs” and “as quick and limber as cats” that aren't like anything previously known to science. The sudden arrival of these mysterious creatures out of the blue appears to be linked to several other baffling phenomena. Meanwhile, a sadist, Henry Rouvroy, tracks down his identical twin, James, and kills him and James's wife in order to assume his brother's identity. After the murders, Rouvroy is unsettled by evidence that the dead have not stayed dead. Koontz's cryptic dedication to Aesop (“twenty-six centuries late and with apologies for the length”) may hold the key to what's going on, but readers are likely to find the moral of this peculiar tale, if there is one, obscure.