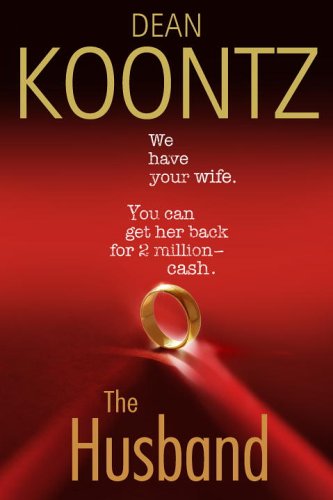 Koontz ( ) is likely to have himself another bestseller in this pulse-pounding thriller with echoes of Hitchcock and Cornell Woolrich. One morning, Southern California gardener Mitchell Rafferty gets a call on his cellphone from a stranger saying that Mitch's beloved wife, Holly, has been kidnapped and that he has less than three days to come up with $2 million in cash. Of course, he's warned not to involve the police. While Mitch is still on the phone, the kidnapper proves his seriousness by directing Mitch's attention to a man walking a dog across the street. A moment later the man is shot dead. Mitch must walk a fine line—cooperating with the police inquiry into this murder without revealing Holly's plight. Koontz ratchets up the tension in a manner sure to captivate most readers, though some may find the ending anticlimactic.