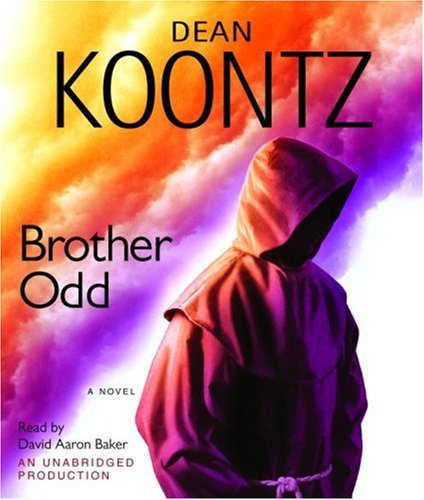 Rarely has a character been so instantly embraced by readers as Koontz's unlikely hero, Odd Thomas, the wise and gentle fry cook, who just happens to see dead people. It is just as rare for a narrator to so perfectly capture the essence of a character that it is hard to imagine anyone else giving him voice, but such is the case with Baker. In this third adventure, Odd has left his hometown and taken up residence in a monastery high in the Sierras. Surrounded by loving but eccentric brothers and sisters, Odd hopes to rest and recover from the horrific events of the last two books. But after he discovers the body of one of the monastery brothers, Odd finds himself going up against a supernatural force that threatens the lives of everyone who lives within the monastery walls. Baker beautifully interprets the first-person narration. Like Odd himself, Baker's delivery is mellow and low key, perfectly fitting Odd's calm, self-possessed point of view. Suspenseful, funny and heartbreakingly sweet, this is a fine, enjoyable production.