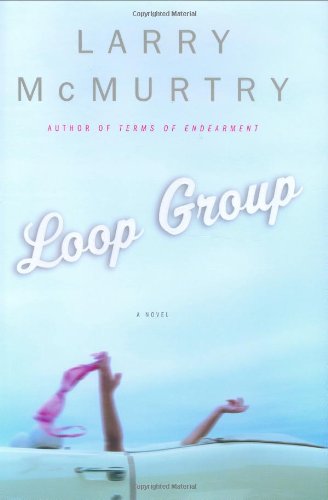 In his 28th novel, Pulitzer-winner McMurtry again displays his knack for compelling characters and plots, this time as two women of a certain age take a road trip through Texas. Sixty-year-old widow Maggie Clary hasn't felt like herself since her hysterectomy; though her Hollywood company, Prime Loops, is doing well—they dub in the grunts and groans for movie soundtracks—she secretly wonders if she's going "bats." Maggie's three well-intentioned daughters have appeared on her doorstep for a Sunday morning "intervention." Though Maggie's diminutive Sicilian psychiatrist has improved her mood (thanks, in part, to their mid-session sex), she decides to follows the advice of a flirtatious waiter and try a change of scenery. Maggie invites fellow "looper" and best friend Connie (the two have been inseparable—and boy crazy—since they were 14), to join her on a drive to her octogenarian Aunt Cooney's Texas chicken ranch. Despite family troubles that threaten to sabotage their trip, the two stay the course on a road rife with reprobates, from a relentless "professional" hitchhiker to a mild-mannered car thief forever violating his parole. Aunt Cooney's brief appearance is among the high points of McMurtry's life-affirming tale: sporting an "old mashed-up" cowboy hat and an abundance of rouge, the gregarious granny greets her city slicker niece by yanking a pistol out of her pocket and firing shots into the sky.