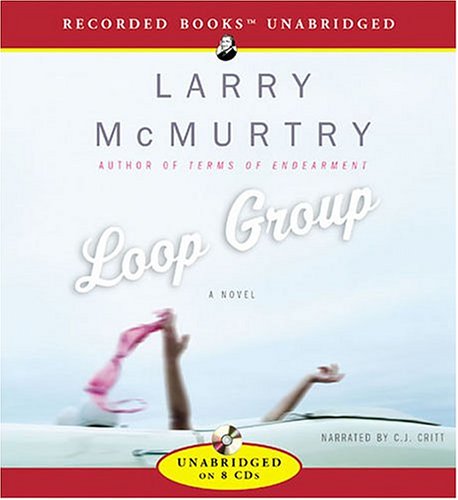 In this somewhat scattered narrative, 60-year-old Maggie Clary wonders if she will ever truly feel like herself again, now that she's had a hysterectomy. True, she still runs a successful company that dubs grunts and voices for low-budget Hollywood movies, and the operation certainly hasn't affected her sex life. She owns her own home in the heart of Hollywood, and knows how to have a good time smoking pot and cleaning her pool. Even the fact that she can count on the support of three relatively stable adult daughters and her best friend, Connie, doesn't stop Maggie from experiencing great doses of existential angst. Narrator Critt successfully captures this bunch of at-ends characters. Each of Maggie's daughters speaks with her own slightly different Valley Girl accent when agonizing with or about their mother. Connie sounds more like a petulant teenager than a mature woman, which, given her lifestyle and concerns over men and booze, accurately represents her character. But Critt's particular strength is her handling of Maggie's slightly fusty middle-aged inflections, endowed as they are with a sparkle that conveys the spirit of a woman who is at once depressed but still very much grappling with life, Hollywood-style.