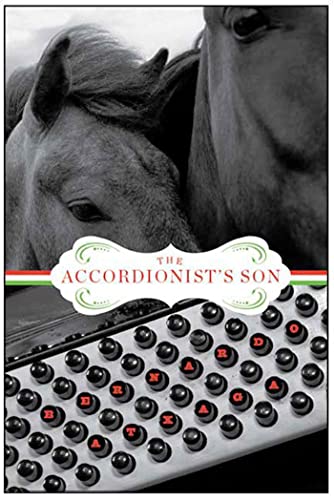 Axtaga returns to Obaba, the fictional village at the heart of his acclaimed novel , to tell a gorgeous and ambitious story about the Basque land and language. Much of the book is set in the 1960s, when David Imaz, the teenage son of an accordionist, begins to suspect his father participated in the execution of villagers accused of being Republicans during the Spanish Civil War. Twenty-five years after the war officially ended, political—even inadvertently political—choices remain deadly, but fear of Franco's civil guard neither darkens the innocence or exuberance of the young nor lightens the guilt of their parents. In Obaba, grudges and friendships are long-lasting and deep, and secrets are buried only shallowly. The narrative moves back and forth through time, from the 1990s, when gravely ill David reflects on his life from a ranch in California, to the war in the 1930s and through David's sometimes dangerous coming-of-age up through the 1970s. Originally written in Basque (and later translated into Spanish), the novel is a worthy addition to both Axtaga's body of work and the Basque canon.