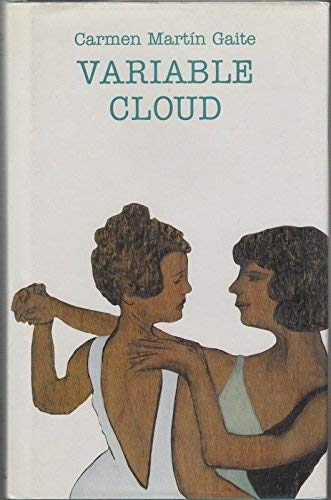 As their lives reach crises in middle age, two women, former school friends who had grown apart, reach out to each other through an exchange of impassioned letters in Gaite's effusive epistolary novel. Mariana Leon, a psychiatrist and TV pundit, flees Madrid for a friend's empty house in a coastal resort, where she obsesses over Raimundo, a suicidal, manic-depressive writer who seems part friend, part patient, part lover. Her old friend, Sofia Montalvo de Luque, walks out on her vain, hypercritical husband, Eduardo, a business executive who talks only about money, and moves in with her three rebellious children, who share a disorderly apartment. In alternating voices mixing letters with notebook excerpts and invented stories, the two women relentlessly analyze their relationships, erotic fantasies and trips abroad. Strewn with allusions to Kafka, Dali, Bunuel, Tagore and Katherine Mansfield, their outpourings incorporate meditations on memory, love, sex, the treacherous nature of words, chance and the difficulty of confronting one's past without embellishing it. A bestseller in Spain, this sophisticated novel, Gaite's first to be translated into English, is likely to capture a more select readership here. (June)
close
Details