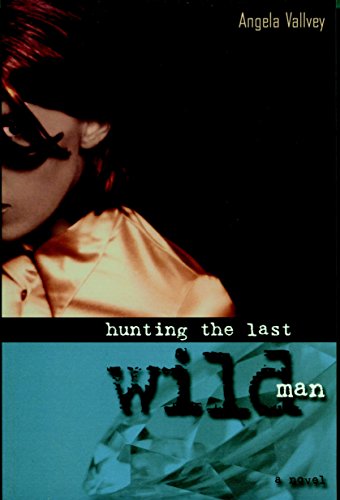 "One can't expect to understand everything," says Candela March, narrator of Spanish author Vallvey's first American publication. But this deeply thoughtful book seems to want to do just that. Fond of quoting ancient Greek philosophers and putting events in the context of modern psychotherapy, Candela is a modern woman trapped in a family of five dysfunctional sisters reminiscent of those in Lorca's . A brainy, sharp-tongued, self-styled loner and apprentice embalmer at a local mortuary, Candela has a defining moment while preparing the body of a local gypsy patriarch. The clan leader has requested that he be buried with his hat, his cane and a portrait of the king, but Candela finds a secret cache that could make her rich, if she can resolve a moral crisis. Meanwhile, she attempts to cope with a mysterious love interest and deal with the infidelities of her pregnant sister's husband, who apparently fancies himself an amateur porn star. Candela struggles to hide a tender heart with the cynical posturing of youth, but the reader is acutely aware of her longing to be loved and the fierce protectiveness she feels for her family. Vallvey's language is playful and inventive, the narrative well paced and involving. But although the plot is full of shocking little twists, it's Candela's voice that compels attention, more than the events that surround her. Her questing nature finds expression in funny and touching ways, making her an engaging heroine.