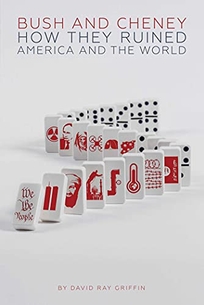 Bush and Cheney: How They Ruined America and the World
David Ray Griffin. Olive Branch, , $20 ISBN 978-1-56656-061-0
In this polemic against neoconservatism and American imperialism, Griffin (The New Pearl Harbor Revisited), emeritus professor of philosophy of religion and theology at Claremont University, argues that the 9/11 terrorists surpassed their own...
READ FULL REVIEW 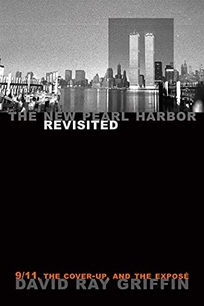 The New Pearl Harbor Revisited: 9/11, the Cover-Up, and the Expose
David Ray Griffin, Author Olive Branch Press $20 (358p) ISBN 978-1-56656-729-9
Author and professor Griffith (9/11 Contradictions: An Open Letter to Congress and the Press) knows his work is referred to by officials and the media as conspiracy theory, and he has a rebuttal: ""the official theory is itself a conspiracy theory.""
READ FULL REVIEW 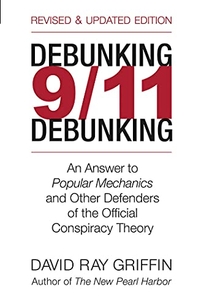 Debunking 9/11 Debunking: An Answer to 'Popular Mechanics' and Other Defenders of the Official Conspiracy Theory
David Ray Griffin, Author . Interlink/Olive Branch $20 (392p) ISBN 978-1566566865
An emeritus professor of theology with no previous interest in conspiracy theories, Griffin has dedicated himself since 2003 to the â€œ9/11 truthâ€ movement, a group committed to â€œexposing the falsity of the official theory about 9/11,â€ and...
READ FULL REVIEW 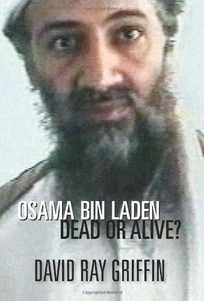 Osama bin Laden: Dead or Alive?
David Ray Griffin, Author . Interlink/Olive Branch $15 (102p) ISBN 978-1-56656-783-1
In this cumbersome if intriguing extended essay, Griffin (The New Pearl Harbor ) argues that Osama bin Laden is dead and that the tapes attributed to him are fakes designed by the U.S. to maintain support for antiterror initiatives and the Iraq war.
READ FULL REVIEW 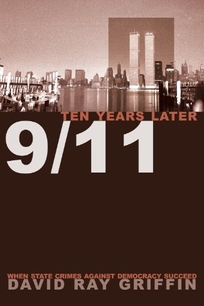 9/11 Ten Years Later: When State Crimes Against Democracy Succeed
David Ray Griffin. Interlink/Olive Branch, $18 trade paper (256p) ISBN 978-1-56656-868-5
The official government story about the attacks of 9/11—that 19 Al-Qaeda operatives hijacked four planes and flew them into the World Trade Center and the Pentagon, causing the deaths of nearly 3,000 people—has been accepted by the American masses...
READ FULL REVIEW 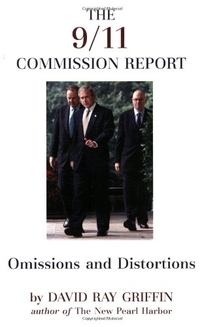 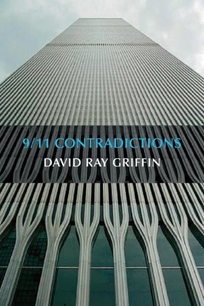 9/11 Contradictions: An Open Letter to Congress and the Press
David Ray Griffin, Author . Interlink/Olive Branch $20 (346p) ISBN 978-1-56656-716-9
Griffin (The New Pearl Harbor ), a 9/11 “truth advocate,” continues to explore the internal inconsistencies in the official version of the events of September 11, plumbing statements by the Bush administration for contradictions. Did...
READ FULL REVIEW 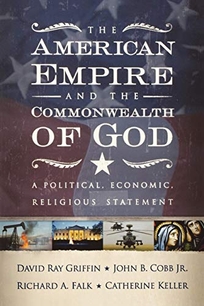 American Empire and the Commonwealth of God: A Political, Economic, Religious Statement
David Ray Griffin, Author, Richard A. Falk, Author, Catherine Keller, Author . Westminster John Knox $19.95 (175p) ISBN 978-0-664-23009-8
What do you get when you put three theologians together with an attorney? Not a joke, but a deadly serious, academic analysis of our nation, its past and its future. This collection of nine essays addresses the ideological and practical evidence and
READ FULL REVIEW 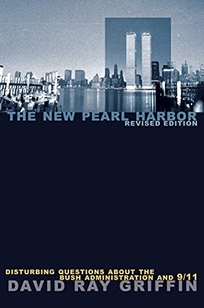