Greer Hogan, the smart, self-reliant narrator of M.E. Hilliard’s first-rate debut, The Unkindness of Ravens, left her executive job at a New York City cosmetics firm to become a small-town librarian. One night, while insuring that no stray patrons are still on the premises at closing time, Greer discovers her friend Joanna’s lifeless body. Everyone, including the police, wants the death ruled an accident. But Greer disagrees and brings her skills as a keen observer to her investigation, tipping off readers when all the clues are in place with more finesse than Ellery Queen.

From the earliest incarnation of Nancy Drew, the girl detective has been a fixture in children’s and young adult literature, and her numbers have only multiplied. Inquisitive and adventurous, smart and self-reliant, these young women model self-determination and a willingness to question authority. These traits don’t disappear during their teens and 20s, when the pressure to conform grows strongest. They remain, emerging with greater force as women approach middle-age, caring less with each passing year what people think of them. Every decade brings more confidence and less patience with societal nonsense, until finally, gray hair and wrinkles confer the freedom of invisibility, as Jane Marple will attest. There are many grown-up girl detectives to choose from. Here are 10 of my favorites, ranging in age from 30-something to dead. 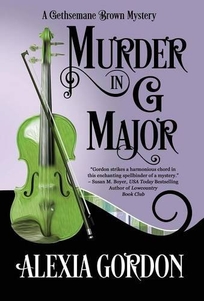 Classically trained musician Dr. Gethsemane Brown lives in southwestern Ireland in a cottage haunted by the ghost of a temperamental dead composer, which takes steady nerves. She’s the music director at a boys’ school, which takes even steadier nerves. Though a reluctant detective and ghost-whisperer, Gethsemane never ducks a challenge. Cold-cases, live murderers, and cranky village Gardaí are no match for this smart, stylish, and self-reliant amateur sleuth. 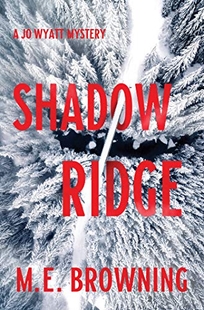 Detective Jo Wyatt has just been passed over for promotion in favor of her smug ex-husband, to whom she now reports. The daughter of a cop who wanted a boy, she navigates the testosterone-heavy Echo Valley police department with wit and grit, relying on dark humor and solid friendships to get her through.  Jo’s a team player, respected by her peers, but she’s willing to follow her instincts down unpopular paths when clues at a crime scene don’t add up. 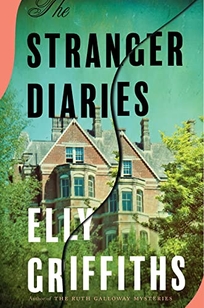 Harbinder Kaur describes herself as “the best gay Sikh detective in West Sussex.” Out at work but not at home, the 30-something detective sergeant lives with her parents, having decided she prefers her mother’s traditional cooking and time with her family to takeaway and messy roommates. Sometimes snarky and judgy, always observant and astute, Det. Sgt. Kaur is willing to take the imaginative leap that separates plodding police work from inspired detection. Middle-aged librarian turned romance novelist Jacqueline Kirby, Jake to her friends, travels the world armed with her wits, her charm, and an enormous handbag, the contents of which are a mystery even to her. “Once a librarian, always a librarian,” she says, using her research skills and natural curiosity to unmask villains of all kinds, from those who take themselves far too seriously to murderers. With humor and style, the alluring Jacqueline always gets her man. 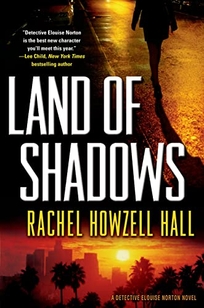 L.A. homicide detective Lou Norton has a no-good ex-husband, an estranged father, and a group of girlfriends who keep her grounded and sane. A native Angeleno, Lou shows us the city from the ghetto where she grew up to the parks and mansions around them, because no neighborhood is safe from the monsters that walk among us. Tough but never insensitive, Lou lets the personal inform the professional without overwhelming it, not losing sight of the victims and the reason for seeking justice. 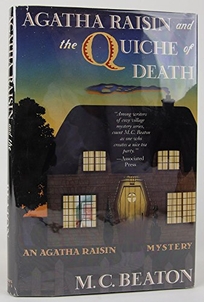 After a successful career in public relations, Agatha Raisin sells her firm and retires to the Cotswolds. There, the type-A Agatha turns her energy and ambition loose on her new home. The residents of Carsely find her, by turns, both obnoxious and endearing. Agatha solves her first murder in order to clear her own name, but crime after crime, she proves that her success owes more to skill and determination than luck. When the entrepreneurial Agatha launches her own detective agency, no Cotswold criminal is safe. 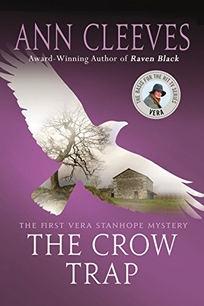 The brilliant and badly dressed Det. Insp. Vera Stanhope is a loner by nature. She’s loyal to her team, who are in turn loyal to her. Her mother died when she was young. Her father, an often neglectful petty criminal, imparted an understanding of the natural world in the north of England and the people who inhabit it. Short and frumpy, she’s underestimated by suspects, who realize too late that a smile on her face and a twinkle in her eye mean she’s about to unwind whatever tale they’re spinning. 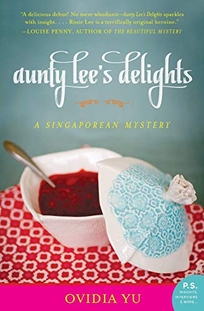 Rosie “Aunty” Lee is a “lady of a certain age and even more certain girth.” A Singaporean restauranteur with a passion for cooking and a nose for news, Aunty Lee can always smell something “off” in both food and life. Quick-witted and energetic, she’s as happy solving crimes as she is inventing new dishes for her café. Rosie Lee is the aunty you want to have or to be—the kind who has your back, helps solve your problems, and then feeds you to speed your recovery. Gladdy spends her days at pool exercise, early-bird specials, and the occasional bingo cruise—until the suspicious deaths in her Fort Lauderdale retirement community start mounting up. The septuagenarian sleuth and her pals leap into action to catch the killer before any more of them are picked off. Eventually forming her own detective agency (motto: Never Trust Anyone Under 75!) Gladdy solves crimes ranging from missing handbags to missing persons with ingenuity and joie de vivre. Willing to joke about old age but unwilling to be limited by it, Gladdy is on the case. 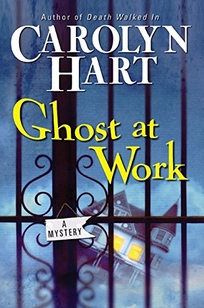 An active member of both her church and the local chamber of commerce, Bailey Ruth was in her 50s when she and her husband perished at sea. Now that she’s dead, she keeps busy working for the heavenly Department of Good Intentions, solving mysteries in her hometown of Adelaide, Okla. This ghost hasn’t lost her love of nice clothes or sense of mischief, both evident as she works to keep her earthly charges on the side of the angels.