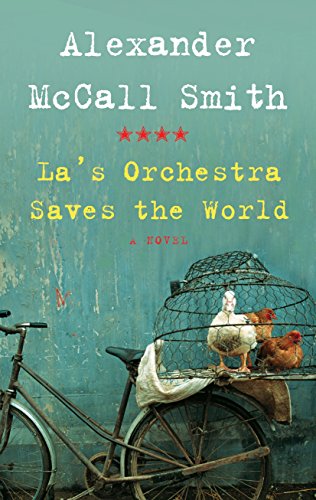 Set mainly during WWII in England, this quiet story about a woman who makes a new life for herself falls short of bestseller Smith's best work. After La Stone's husband leaves her for another woman in France, La retreats to a small cottage in Suffolk given to her by her mortified in-laws. The isolation and peacefulness suit La, who joins the Women's Land Army soon after the outbreak of war. When Feliks Dabrowski, an attractive Polish ex-pat, is assigned to the same farm where La is assisting with chores, La is attracted to him, despite her suspicions that Feliks hasn't been fully truthful about his past. La's idea to launch an amateur local orchestra to boost morale proves an unexpected success and helps give her purpose during the war's darkest days. While the understated prose appeals, La just isn't as interesting a creation as the author's two female sleuths, Precious Ramotswe ( ) and Isabel Dalhousie ( ).