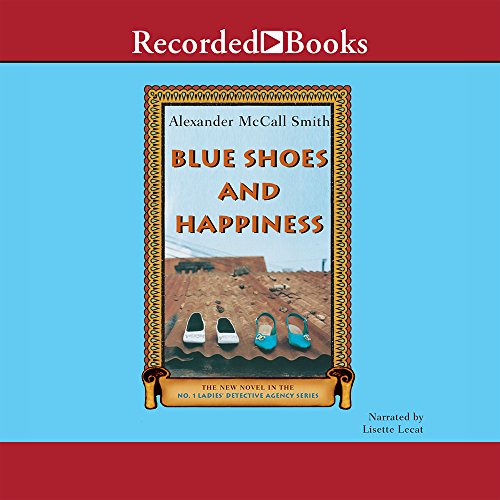 It was a shrewd idea to get the veteran actress and audiobook prize winner Lecat to perform this version of Smith's latest mystery starring the unforgettable Botswana detective Precious Ramotswe. Lecat is a native South African who grew up hearing the authentic accents of women just like Ramotswe, and she gives the character the perfect notes of a real person rather than slipping into caricature. Indeed, Lecat has as good an ear for the ethnic turf covered as the author does. She is also adept at making other female characters, such as assistant detective Grace Makutsi, different but immediately believable. It's Grace who has the title's passion for fancy footwear—in spite of her being a secret feminist afraid of letting her boyfriend know about her politics. Smith does mix in small measures of danger and mystery, but the overall feeling is one of a pleasant dream, of gentle wonder that such people can exist in a conflicted world. And Lecat is the perfect choice to read the story.