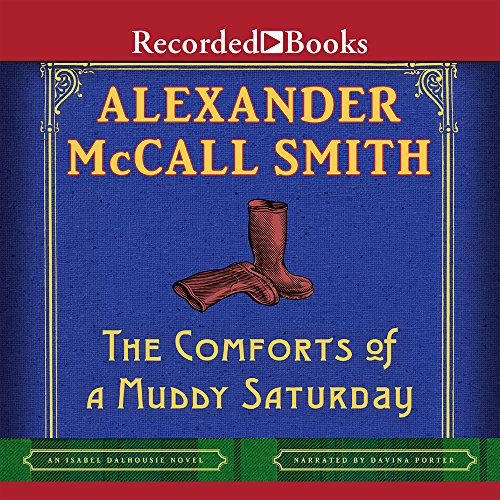 The Comforts of a Muddy Saturday

In narrating the fifth installment of this series, Davina Porter has so become the voice of the charmingly ethical Isabel Dalhousie that it is hard to imagine anyone else ever taking her place. The new novel gives Porter an opportunity to fill out Isabel’s character; despite her best intentions, Isabel’s voice occasionally rises with indignation or jealousy that is at odds with her belief system. A slightly venomous tone seeps into Isabel’s voice as she contemplates an opportunity to humiliate her nemesis, Professor Dove. Toward the end of the novel, Porter performs a small tour de force in a ricocheting argument between Isabel and her niece. The two ping-pong their views without the slightest hesitation or slip on Porter’s part. Porter’s skillful performance will make listeners eager for the next installment.