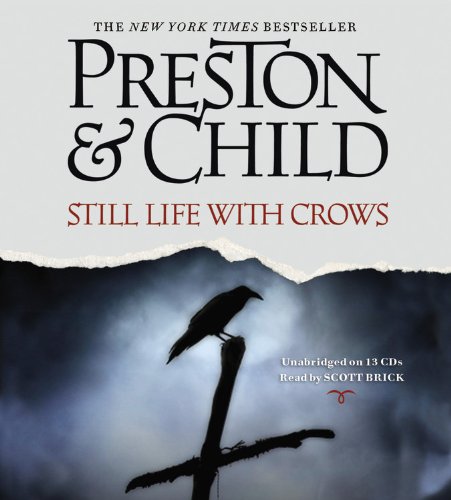 This latest Preston and Child thriller, even in abbreviated form, offers gore galore, mutilations, bizarre ritual murders, an obstreperous sheriff, a young woman in jeopardy, a town consumed by terror and a spooky local legend—in short, an abundance of traditional suspense novel ingredients. Compensating for this apparent lack of imagination is the thriller's remarkable hero, Special Agent Pendergast, who's on leave from the FBI. This somewhat ethereal, cerebral specialist in macabre murders is a cross between Sherlock Holmes and Mulder of , but with his courtly Southern manner and combat expertise, he's very much his own man. Narrator Auberjonois, a familiar stage and screen presence, uses an appropriately silky accent and a playfully sarcastic tone for Pendergast. Auberjonois is equally successful with the other characters, especially the hard-headed but good-hearted Sheriff Dent Hazen, who emerges as a Wilfred Brimley minus the bluster; 18-year-old town rebel Corrie Swanson; and the killer, whose method of communication would challenge any vocal interpreter. Equally important, Auberjonois narrates the tale with the sort of mesmerizing intensity that can, and does, turn a fairly familiar yarn into a scary campfire chillfest.