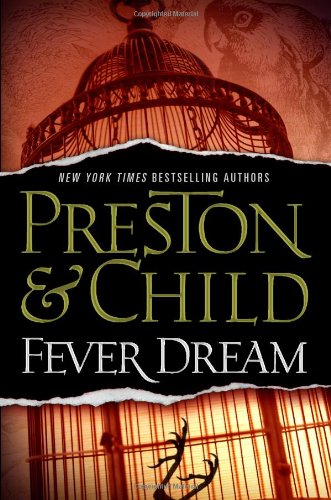 Preston and Child up the emotional ante considerably in their 10th thriller featuring brilliant and eccentric FBI agent Aloysius Pendergast (after ), one of the best in the series. For 12 years, Pendergast has believed that the death of his wife, Helen, in the jaws of a ferocious red-maned lion in Zambia was just a tragedy, but his chance examination of the gun she carried on the fateful day reveals that someone loaded it with blanks. Pendergast drags his longtime NYPD ally, Lt. Vincent D'Agosta, into a leave of absence that includes travel to Africa as well as the American South. The motive for Helen's murder appears to be linked to her fascination with John James Audubon and her quest for a mysterious lost Audubon painting. Once again, the bestselling authors show they have few peers at creating taut scenes of suspense. Their restraint in the book's early sections make the payoffs all the more compelling.