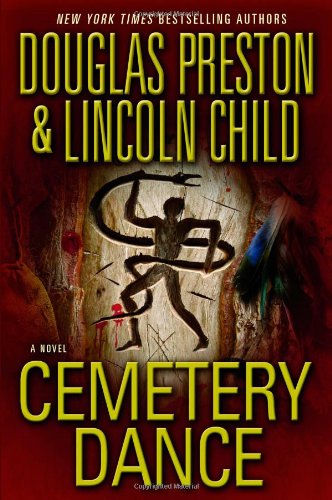 Bestsellers Preston and Child kill off a regular supporting character at the outset of this suspenseful tale of urban terror, their ninth to feature FBI special agent Aloysius Pendergast (after ). William Smithback, a reporter, and his wife, Nora Kelly, an anthropologist with the New York Museum of Natural History, are celebrating their first anniversary when Smithback is fatally stabbed in their Manhattan apartment, apparently by a creepy neighbor, Colin Fearing, an out-of-work British actor. Given eyewitness descriptions of the killer, including one from Kelly herself, as well as surveillance footage showing a blood-stained Fearing emerging from the apartment building right after the crime, the case appears to be open and shut—until Pendergast and his NYPD ally, Lt. Vincent D’Agosta, learn that Fearing died almost two weeks earlier. This taut page-turner can only add to the authors’ growing fan base.