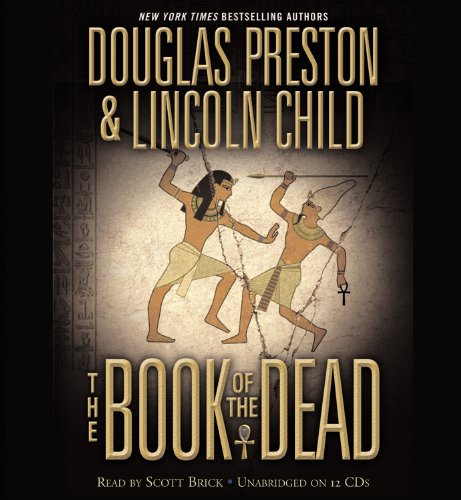 Readers caught up in the two previous adventures of FBI agent Aloysius Pendergast, a modern-day Sherlock Holmes, will leap right into this audio conclusion of the three-part series by Preston and Childs. Smartly abridged, this concluding volume is read with a lively and literate excitement by veteran actor Auberjonois, who can capture a surly museum guard, a snooty curator and a shrewd villain (Aloysius's evil brother, Diogenes) in the flicker of a vocal cord, but who saves his most ironic tones for Aloysius himself. Even listeners who are new to the series will find lots of thrills and chuckles. Everything from priceless diamonds ground to dust to murder and bloody mayhem is treated with zestful underplaying by Auberjonois. But listeners who will probably most appreciate the extensive tying up of loose plot threads this time around are the ones who were there when those threads first began to unravel.