Every Waking Hour is Joanna Schaffhausen’s excellent fourth novel featuring Ellery Hathaway, who as a teen was the sole survivor of a serial murderer/kidnapper, and Reed Markham, the FBI agent who rescued her. In their latest adventure, Ellery and Reed, now in a romantic relationship, investigate the disappearance of a 12-year-old girl from a Boston street fair. Schaffhausen layers much emotion into each tension-filled twist as she deepens Ellery and Reed’s characters. Here she picks ten of the most dynamic detective duos in crime fiction.

Sometimes two detectives are better than one. Ever since Sherlock Holmes and John Watson burst onto the literary scene in 1887, readers have enjoyed the back-and-forth banter and dueling insights that double investigators can provide. Often, the second partner provides a different perspective and a harmonizing voice that you won’t get with the lone, rogue detective. Partnering investigators of varying genders, backgrounds, and ages opens up the story and allows new clues to surface. I especially love male/female investigating teams, but I’m a sucker for any pair that packs a punch. Here are some of my favorites: 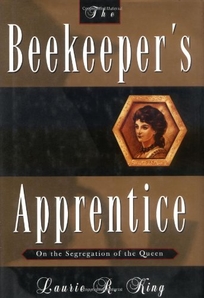 Laurie King imagines a different sort of sidekick for the famous detective in her series of books centered around Mary Russell. Like Sherlock, Mary has a gift for observation and intuition, one that Sherlock mentors during their early adventures, beginning with The Beekeeper’s Apprentice. Later, the pair marry and form a crime-solving team, with young Mary dragging the brilliant detective out of retirement to investigate mysteries that have echoes of some traditional Holmesian plots. The mysteries are fun puzzles, but the richer rewards are in the central characters and their growing bond with one another. A pair of Black detectives working the New York City streets in the 1950s and 1960s, “Coffin” Ed Johnson and “Grave Digger” Jones are hardnosed cops with a serious dislike of violent criminals. As you might guess from their nicknames, these two aren’t above a little mayhem when it comes to enforcing the law. But justice is always first on their minds, and author Chester Himes makes clear that “justice” doesn’t always come equally to Blacks and whites. Johnson and Jones aren’t afraid to take on their fellow white cops when necessary, which makes these entertaining, noir-styled procedurals ahead of their time. Start with A Rage in Harlem and then read all nine in the series. 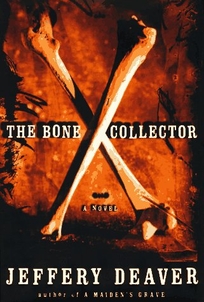 Jeffrey Deaver’s detective pair is unusual in that Rhyme is a brilliant forensic analyst who also happens to be paralyzed and house-bound after suffering a serious injury on the job. NYPD detective Amelia Sachs does the fieldwork as the two combine to investigate diabolical serial offenders like the villain in The Bone Collector, their first appearance together. Lincoln and Amelia’s intellectual interplay and growing personal connection has remained strong through 14 books, and the intricate plotting keeps readers coming back for more. 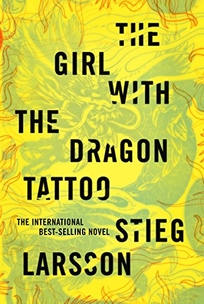 Mikael and Lisbeth exploded onto the crime fiction scene with Stieg Larsson’s international hit The Girl with the Dragon Tattoo. Mikael is an investigative journalist for Millennium magazine in Stockholm, Sweden, where his colleagues sometimes mock him for his detective’s drive. His persistence in demanding answers drives the procedural part of the narrative, while lone-wolf Lisbeth provides the dramatic intensity. Mikael sticks mostly within the bounds of society, but society hasn’t treated Lisbeth well, so she’s not keen to show its rules any deference. Together this duo tackles grisly murders and corruption that stretches to the highest levels of Swedish society. 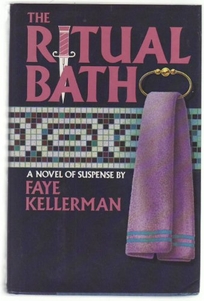 I’ve been a sucker for male-female crime solving teams since I started reading, and Faye Kellerman’s pair was one of the first I adored. I started as kid with book one, The Ritual Bath, in which LAPD cop Peter has to find a rapist among Rina’s conservative Jewish community. The intriguing mystery, Rina’s Jewish background, and the palpable tension between the two leads hooked me from the word go. Rina and Peter have grown as characters and as investigators over the course of more than two dozen books, merging their lives and tracking down foes with aplomb. I love the care and respect that defines the relationship between the main characters. 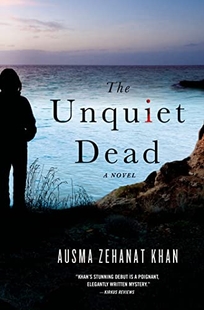 Muslim detective Esa Khattak and his Jewish partner, Rachel Getty, are based in Toronto, but their intriguing cases take them across international lines in Ausma Zehanat Khan’s thoughtful, suspenseful crime series. Esa and Rachel have great detective chemistry—their romantic entanglements are with others! The political is personal in these stories, in which Esa and Rachel have to use tact as much as investigative tactics to uncover the truth among historically oppressed communities that have good reason to stay quiet. Start with The Unquiet Dead, in which Esa and Rachel question whether a man’s accidental fall from a cliff may not be an accident at all. 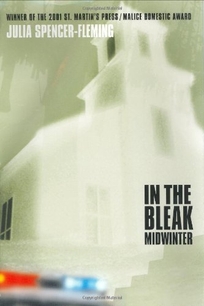 Julia Spencer-Fleming’s investigators make an unlikely match when they first team up in In the Bleak Midwinter: she’s a reverend and he’s a police chief in small-town Millers Kill, N.Y. But when bodies crop up, as they often do in Millers Kill, Clare’s compassion and intuition pairs with Russ’s dogged pursuit of justice to reveal the truth. That truth is often imperfect or difficult, just as Clare and Russ are. Their foibles and stubbornness are as much a part of these textured mysteries as the central crimes. We keep coming back for each new tale because there is so much beauty in their struggles. Rex Stout’s dynamic duo are among the best-loved detective pairs in all of crime fiction. Wolfe is the New York City private investigator, but Archie does most of the investigating, since Wolfe doesn’t like to leave the brownstone where they live. Wolfe provides the keen intellect while Archie brings the wit and snappy narrative that readers have happily devoured since their first outing together in Fer-de-Lance in 1934. With around 80 novels and novellas detailing their various cases, Wolfe and Archie may just be the most prolific detective duo in history. 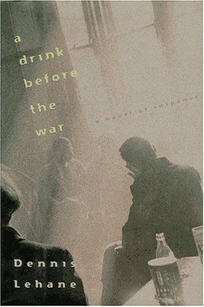 Before Dennis Lehane went big with gritty standalone novels like Mystic River and Shutter Island, he penned a short series of whiz-bang private-eye stories starring Patrick Kenzie and Angie Gennaro. They are world-weary, blue-collar investigators exploring the seedy side of South Boston, occasionally bringing down the wealthy and powerful in the process. Their zinging dialogue crackles with unresolved tension, but Angie is married to a man who abuses her. Patrick is no stranger to abuse himself—he grew up with a horror-show father who was a hero in public and a nightmare at home. Is it any wonder that Kenzie and Gennaro have no tolerance for hypocrisy and a continual calling to fight for the underdog? Their story begins in A Drink Before the War. 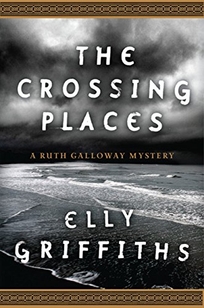 Archeologist Ruth Galloway and DCI Harry Nelson have been circling each other and solving crimes together for 12 books in Elly Griffith’s wonderful series. They first meet in The Crossing Places, when contented loner Ruth finds her life upended by Harry, who needs her help identifying some recently unearthed children’s bones. Like the dirt Ruth digs in, this relationship develops a rich history and layers that provide fertile ground for engaging mysteries.