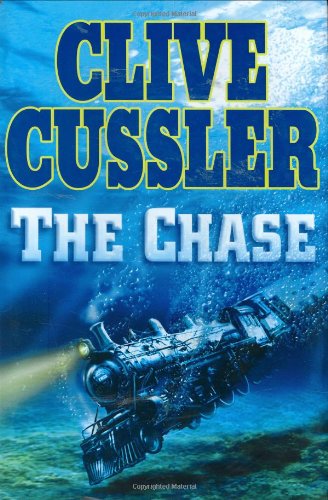 Cussler takes a breather from his several ongoing series with this historical thriller set in the western states, circa 1906. The U.S. government hires the renowned Van Dorn Detective Agency and its equally renowned lead agent, Isaac Bell, to capture the bank robber known as the Butcher Bandit. The Butcher has gunned down 38 men and women and two children, leaving behind neither witnesses nor clues. Bell heads the manhunt and finally figures out the Butcher's true identity, which is when the real chase begins. Unfortunately, Cussler's style is patterned on the clunky dialogue (“I pray you catch the murdering scum”) and improbable characters of the period's dime novels, and his in-depth research makes his descriptions sound like advertising. Once San Francisco gets hit by the 1906 earthquake and the principals climb aboard a pair of fire-breathing locomotives, the novel cranks up a head of steam and some high-speed thrills.