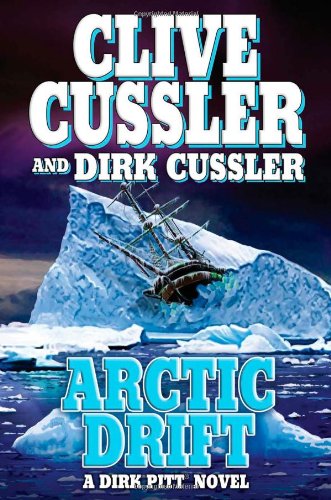 Bestseller Cussler and son Dirk imagine the U.S. and Canada on the brink of war in their third collaborative Dirk Pitt novel (after and ). In 2011, as the price of gas hits $10 a gallon, President Garner Ward must contend with a corrupt Canadian cabal that's subverting efforts to solve America's energy problems. Pitt barely escapes serious injury when a bomb destroys a D.C. lab along with records of research into an artificial photosynthesis process that could, almost immediately, eliminate the threat of global warming. That discovery may be connected with a legendary failed 19th-century sailing expedition to the Arctic as well as a series of deaths due to the phenomena that the Native Americans of British Columbia know as “the Devil's Breath.” The Cusslers won't suspend many readers' disbelief, but thriller fans in search of a quick, exciting read should be satisfied.