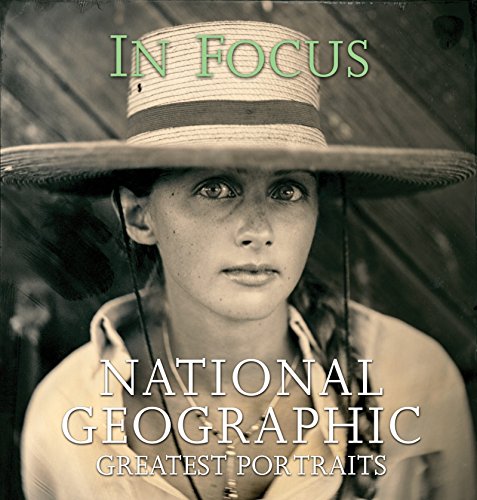 The prickly political implications of portrait photography are perhaps at their most evident in this hefty (seven pounds) and gorgeously glossy compilation of work by photographers. As the frank essays by such photographers as Sam Abell, Jodie Jobb and William Albert Allard beginning each chapter reveal, behind the unthreatening cameras lenses, often less-than-admirable mechanisms were at work. Stuart Franklin writes of the editorial pressure on photographers to provide "pictures of pretty girls" to the point where "hundreds of bare-breasted women, all from poorer countries, were published at a time of booming subscription rates." Editor Bendavid-Val writes of 's propensity for avoiding controversial issues at home in the United States; turmoil has been less thorny to document in faraway places. "The emotional distance was easy to maintain in an age when communication was cumbersome and long-distance travel was uncommon." Still, a photograph of thieves' severed heads on a billboard in China, or even the photograph "Afghan Girl," published in 1985 and arguably 's most well-known photograph, pierce through this self-imposed emotional shield. Beyond the isolationism and voyeurism is something oddly moving about this collection of 280-plus portraits: it forms a giant mosaic of American identity, a self-portrait composed of how we look at others.