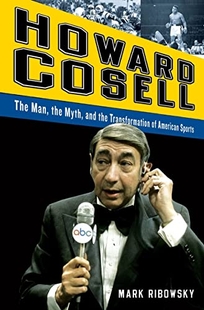 H Howard Cosell: The Man, the Myth, and the Transformation of American Sports
Mark Ribowsky. Norton, $29.95 (512p) ISBN : 978-0-393-08017-9
Both loved and loathed for his nasal, staccato delivery and polysyllabic self-importance—a TV Guide poll ranked Cosell the nation’s most popular and unpopular sportscaster—Howard Cosell is the braying voice of America’s conscience in this engrossing,
READ FULL REVIEW 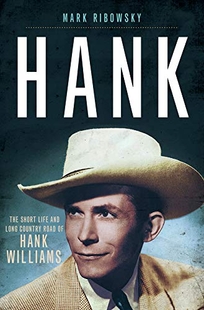 He's a Rebel
Mark Ribowsky, Author Dutton Books $18.95 (0p) ISBN 978-0-525-24727-2
Guitarist and songwriter Spector burst onto the California rock scene in 1958 with ``To Know Him Is to Love Him,'' which rose to the top of the pop music charts. As he continued to compose, he also established a career as a record producer with such
READ FULL REVIEW 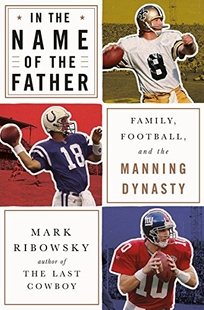 In the Name of the Father: Family, Football, and the Manning Dynasty
Mark Ribowsky. Liveright, $28.95 (448p) ISBN 978-1-63149-309-6
Ribowsky (The Last Cowboy) exuberantly explores the ongoing story of the Manning dynasty: former NFL quarterback Archie Manning and the sons who followed in his footsteps. Archie was born in 1949 Mississippi, played for Ole Miss, and spent his pro...
READ FULL REVIEW 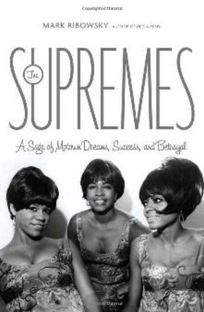 The Supremes: A Saga of Motown Dreams, Success, and Betrayal
Mark Ribowsky, Author . Da Capo $24.95 (440p) ISBN 978-0-306-81586-7
Biographer of Phil Spector (He’s a Rebel ), among others, Ribowsky takes a dishy, insider look at Berry Gordy’s making of the Supremes, with some nasty swipes at Diana Ross while elevating Flo Ballard as the trio’s martyr. In his...
READ FULL REVIEW 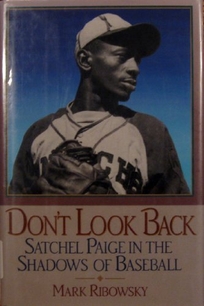 Don't Look Back: Satchel Paige in the Shadows of Baseball
Mark Ribowsky, Author Simon & Schuster $22.5 (0p) ISBN 978-0-671-77674-9
Such disparate baseball greats as Dizzy Dean and Bob Feller declared that Satchel Paige was the best pitcher ever. Born shortly after the turn of the century (he was cagey about his birthdate), Paige, who died in 1982, played in the Negro Leagues...
READ FULL REVIEW 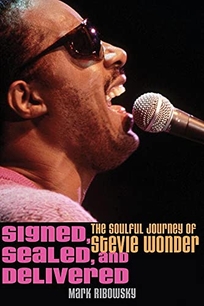 Signed, Sealed, and Delivered: The Soulful Journey of Stevie Wonder
Mark Ribowsky, Author . Wiley $27.95 (337p) ISBN 978-0-470-48150-9
From the rollicking debut of “Fingertips—Part 2” to the funk piano and synthesizers of “Superstition” to the political rap of “Superstition,” Stevie Wonder's brilliant music has managed to capture the...
READ FULL REVIEW 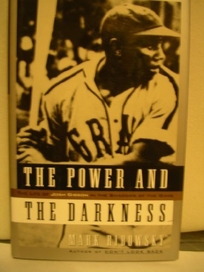 The Power and the Darkness: The Life of Josh Gibson in the Shadows of the Game
Mark Ribowsky, Author Simon & Schuster $22.5 (0p) ISBN 978-0-684-80402-6
Hall-of-Famer Gibson (1911-1947) was to black baseball what Babe Ruth was to white baseball: a prolific home run hitter who also hit for average. He was a victim of the game's color bar and died just three months before Jackie Robinson broke it. In...
READ FULL REVIEW 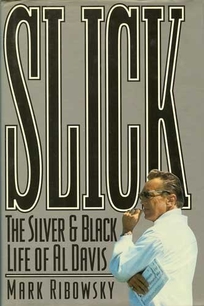 Slick: The Silver and Black Life of Al Davis
Mark Ribowsky, Author MacMillan Publishing Company $19.95 (358p) ISBN 978-0-02-602500-3
After noting that no one has written a previous biography of the L.A. Raiders' outspoken and controversial owner/president, sports journalist Ribowsky demonstrates why. Born into a well-off Jewish family in Brooklyn, N.Y.,Davis, reputed to resort to
READ FULL REVIEW 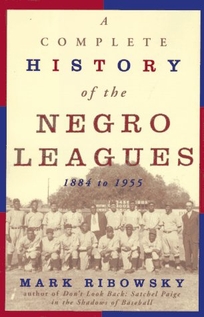 A Complete History of the Negro Leagues, 1884 to 1955
Mark Ribowsky, Author Carol Publishing Corporation $24.95 (332p) ISBN 978-1-55972-283-4
Baseball apartheid existed until Jackie Robinson broke that barrier in 1947. Ironically, with the integration of major league baseball, the death knell was rung for ``blackball.'' In this blunt look at the Negro leagues, Ribowsky (Don't Look Back)...
READ FULL REVIEW 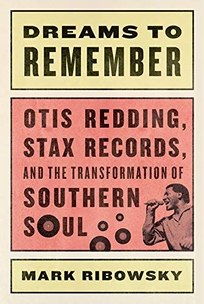 Dreams to Remember: Otis Redding, Stax Records, and the Transformation of Southern Soul
Mark Ribowsky. Liveright, $27.95 (336p) ISBN 978-0-87140-873-0
With astonishing breadth, respected music historian Ribowsky (The Supremes) deftly weaves Otis Redding’s story with the rise and fall of Stax Records. Born the son of a preacher man in Macon, Ga., Redding gravitated toward the blues and R&B at a...
READ FULL REVIEW 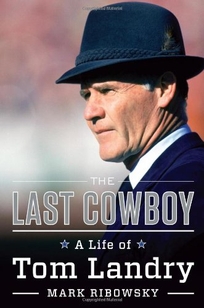 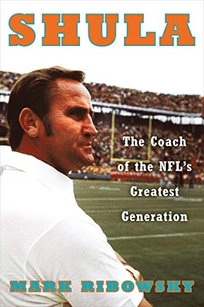 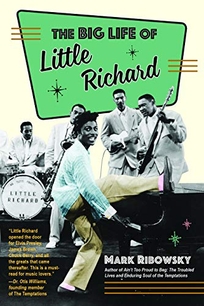 The Big Life of Little Richard
Mark Ribowsky. Diversion, $26.99 (256p) ISBN 978-1-63576-722-3
Ribowsky (The Supremes) rips it up with raucous prose in this affectionate biography of Little Richard (1932–2020). Ribowsky chronicles the life of Richard Wayne Penniman from his childhood in Macon, Ga., to his death in May 2020 at his home outside
READ FULL REVIEW
PODCAST
ARTICLES
ADVERTISEMENT
More from pw