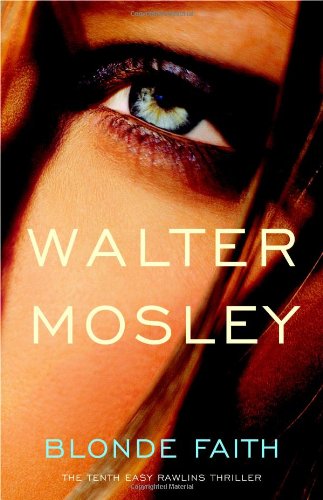 Set in 1967, Mosley's brilliant 10th Easy Rawlins thriller finds the middle-aged Easy still fighting some of the same battles he fought in his first outing, (1990), as an angry young WWII vet trying to make his home in postwar Los Angeles. His “family” has grown from none to many over the years, and now Easy is dealing with the loss of the love of his life, Bonnie, and his decision to make her leave him. Despite Easy's vulnerability and anguish, he's a staunch friend and a fierce protector of those he loves. Easy's two most dangerous friends, Raymond “Mouse” Alexander and Christmas Black, have both disappeared and both are being hunted. Easy must find them before those who want to destroy them do. Mosley knows his territory as intimately as a lover knows his beloved, and Easy's tortuous progression from man-child to man may have reached its climax in this searing and moving novel.