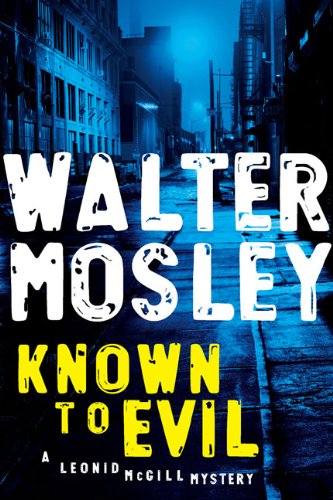 Bestseller Mosley scores a clean knockout in his excellent second mystery featuring New York City PI Leonid McGill (after 2009’s ). Still striving to atone for some of the lives he’s ruined, the 54-year-old McGill laments that there are “no straight lines in the life or labors of the private detective.” Instead, crises crowd him at every turn. A powerful, shadowy city hall official wants McGill to locate and protect a young woman named Tara Lear, a task complicated by a murder. Older son Dimitri is involved with a Russian hooker whose pimp doesn’t want to let her go. Younger son Twill, trying to help his brother, risks violating parole restrictions. Relations with wife Katrina and lover Aura Ullman, “with her Aryan eyes and Ethiopian skin,” are in flux. The ex-boxer has an eclectic group in his corner, including computer whiz Tiny “Bug” Bateman, but McGill is the one taking the blows and meting out punishment in this contemporary noir gem.